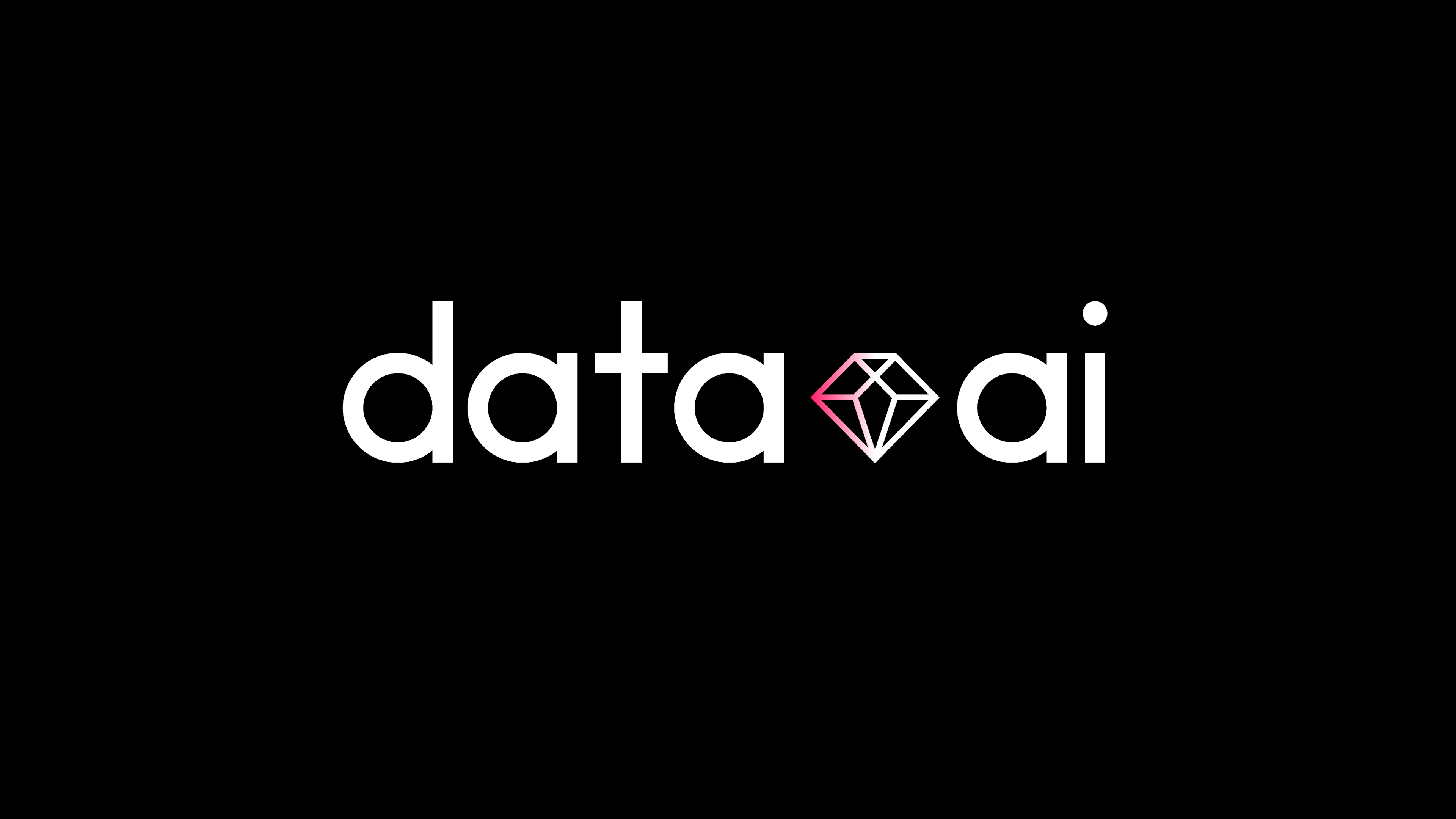 Free Fire and Subway Surfers won the top spots and worldwide popularity. Free Fire was released in 2017, five years ago, and Subway Surfers appeared in 2012, giving the game a decade-long market dominance and the title of one of the most downloaded mobile games in the world.

The hyper-casual games Tall Man Run and Fill The Fridge also made the top 10 charts. The last game, whose mechanics are exactly what the title says, climbed 85 positions on the charts and ranked tenth in downloads.

Data.ai cites the impact that Diablo Immortal achieved as another standout success story. Released in June 2022, the game topped the charts in revenue growth, downloads and active users within a month.

Diablo debuted in 1996 for the PC. Diablo Immortal is the franchise’s first mobile game, and gamers’ response is indicative of the popularity of massively multiplayer online role-playing games on mobile devices and its ability to attract a larger audience.

The game was criticized for using free-to-play mechanics. Still, the developers wisely incentivized gamers to spend money, so Diablo Immortal’s revenue numbers surpassed similar games in the genre by 3.2 times.

If you like the statistical reports from Data.ai, we suggest listening to the new podcast from Game Changers, which takes an in-depth look at aspects of the global mobile gaming market.

Side note: 52 per cent of Europeans play mobile games.