Dan Houser, a co-founder of Rockstar Games, invested in blockchain 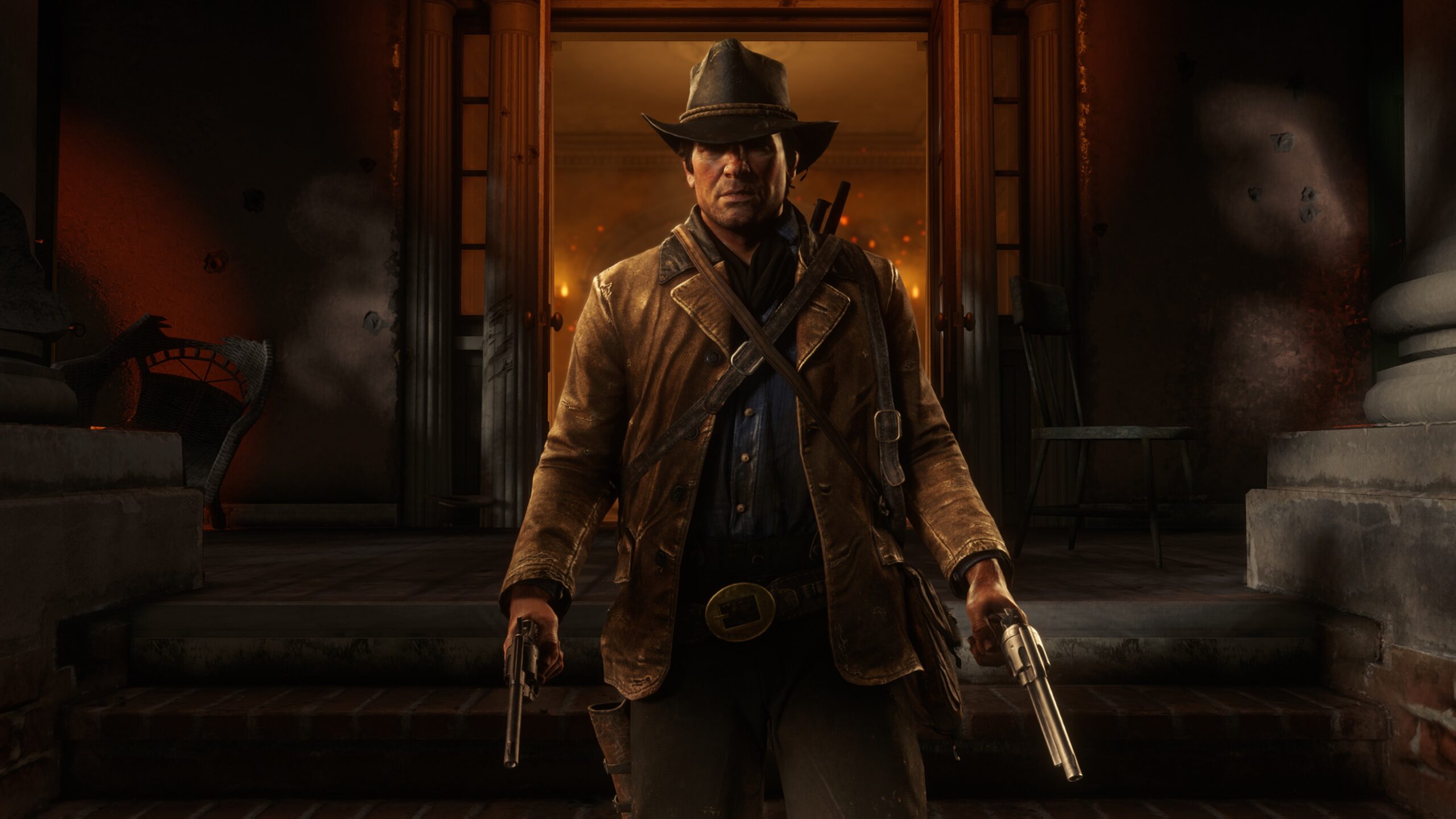 Rockstar Games co-founder, the legendary Dan Houser, has gotten involved with blockchain games. It has become known that Houser has invested in Revolving Games. He joined the studio’s advisory board at Revolving Games after participating in a $13.2 million funding round.

In February 2021, Houser incorporated two companies in Delaware: Absurd Ventures LLC and Absurd Ventures in Games LLC. Houser is listed as the producer and creative director of these companies.

Revolving Games was founded in 2020. The studio has managed to raise more than $25 million in investment over the course of its existence. The developers intend to create AAA games and promote them through E3 and Gamescom.

Revolving Games has two blockchain projects: the cooperative Skyborne Legacy, inspired by Animal Crossing and The Legend of Zelda, and an MMO strategy game based on Battlestar Galactica.