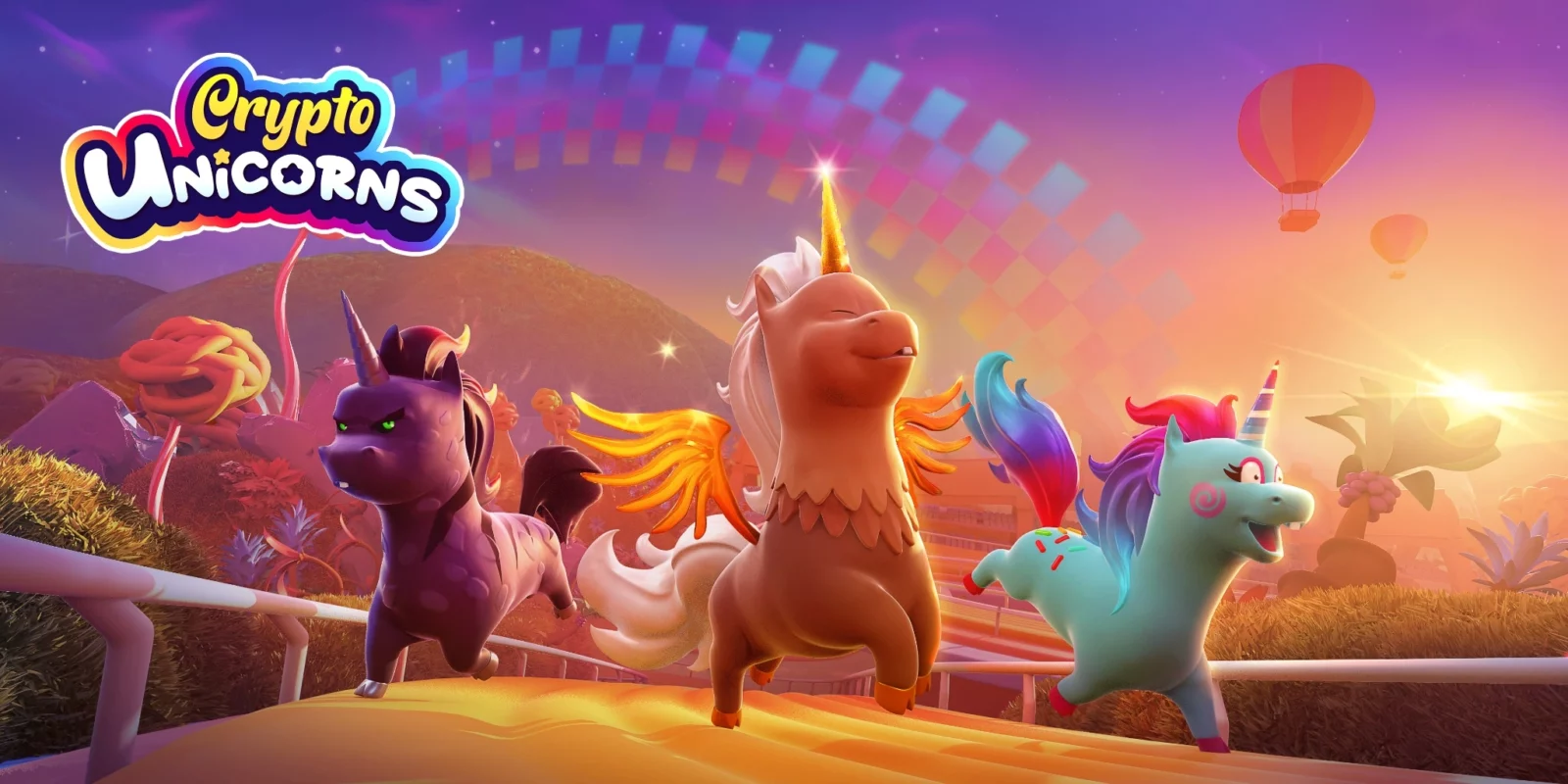 Laguna Games, an R&D studio and game developer, has announced that the Crypto Unicorns franchise is all set to expand as four new mobile games are coming on Android and iOS. The new games will feature a casual mobile gaming experience and the popular characters from Crypto Unicorns.

This year, gamers will see four new mini-games released for mobile devices. In the games, the players have to keep their pets happy. Just like Tamagotchi, Unigatchi will take this approach where the player’s goal is to keep their unicorn (pet) healthy and happy.

The next one is Bumper Corns. In this multiplayer game, the players bump other unicorns off the land to win the battle.

After that, Mob Run comes into play. It involves players that compete with each other to bag the largest mob of unicorns.

We are working with an incredible group of global developers to build generational IP together on Crypto Unicorns… The hyper-casual gaming market is a huge untapped opportunity that we are very excited to begin pursuing. We look forward to bringing our collectibles to mobile devices around the world by the end of next year.

Side note: Neopets has come to the metaverse.