Create a mobile runner with Unity 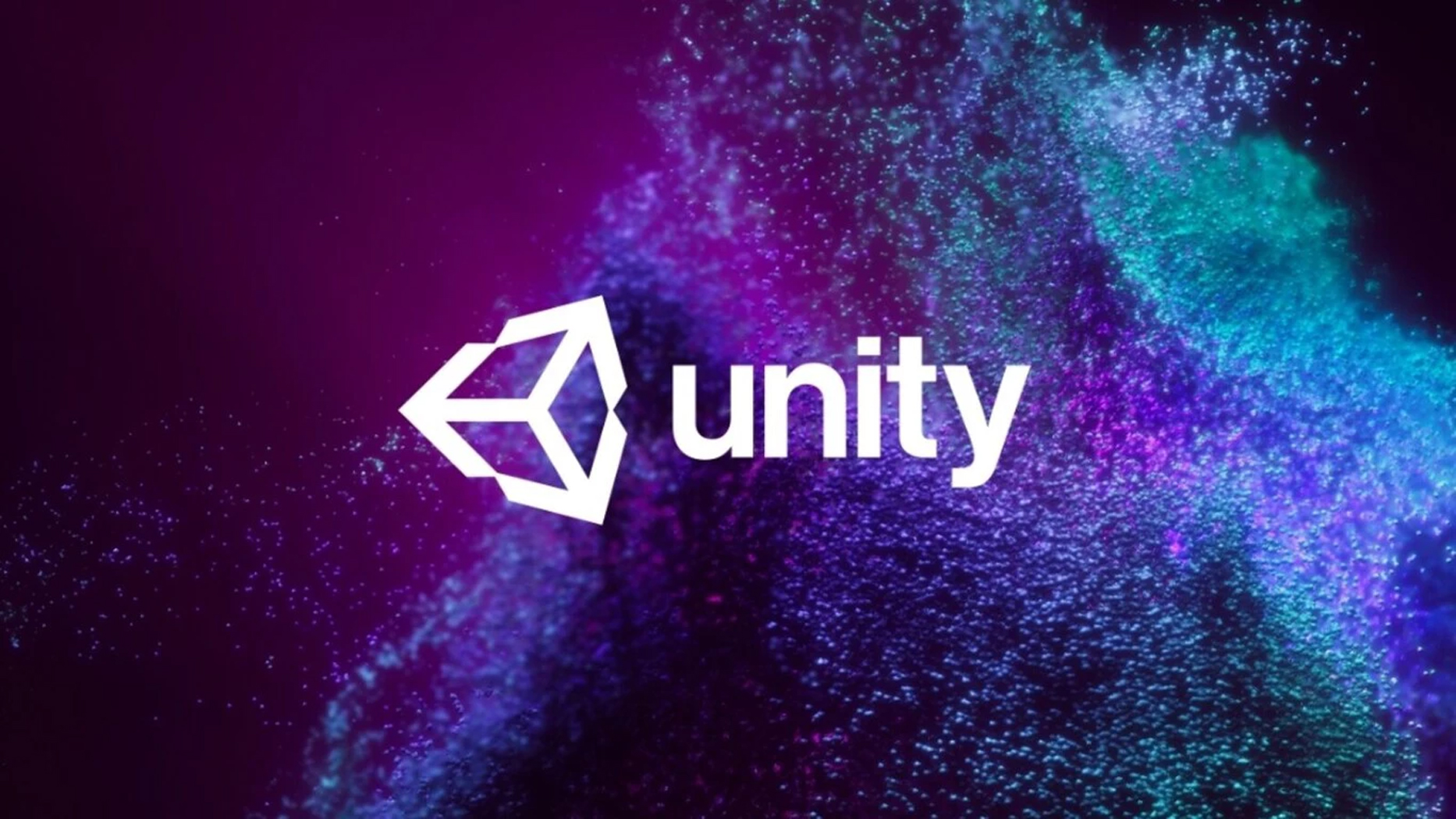 Runner games are some of the most popular on mobile devices. This is due to the low entry threshold for gamers, quick gameplay sessions, and the use of viral trends. With Unity’s new template for runner games, developers can iterate and prototype faster, allowing more time to devote to game creation.

Guide to Using the Template

After downloading the free template in the Unity Hub, users receive an editor’s guide, which walks them through the template’s components, how to create and modify levels with the built-in level editor, and how to set up the Ads service for the project.

To save time, the template provides fully functional through-game mechanics and «grey box» assets as a starting point for development.

Users then add their themes, textures and assets via the Unity Asset Store. For example, the user focuses on the runway geometry, adding obstacles, gates, and objects such as coins and keys.

The difference between whether the game becomes a hit or not is very small. That’s why camera angle, colours, and speed play a significant role. The Runner template has options to experiment with and find what works best for the game.

For objects placed in the scene, the Spawnable class provides logic for serializing and deserializing transformation and colour information and links to the level grid. Such objects include:

The classes that form the basis of the game include:

This template presents a complete user interface for a game in the runner genre.

For example, when players complete a level, they see a celebration screen. This stage contains rewards based on performance and gold and XP earned. XP is displayed as a progress bar that shows how far the player is from reaching the next stage.

There are two types of currency in the game: gold and XP.

Unity Ads are built to help monetize the game. If a user is creating a mobile game that will generate revenue, the Runner game template is a great place to start and an excellent way to learn how to use the Unity Ads SDK.

Read the original article on the Unity blog here.