Coda rebrands as Coda Labs and goes all-in on Web3 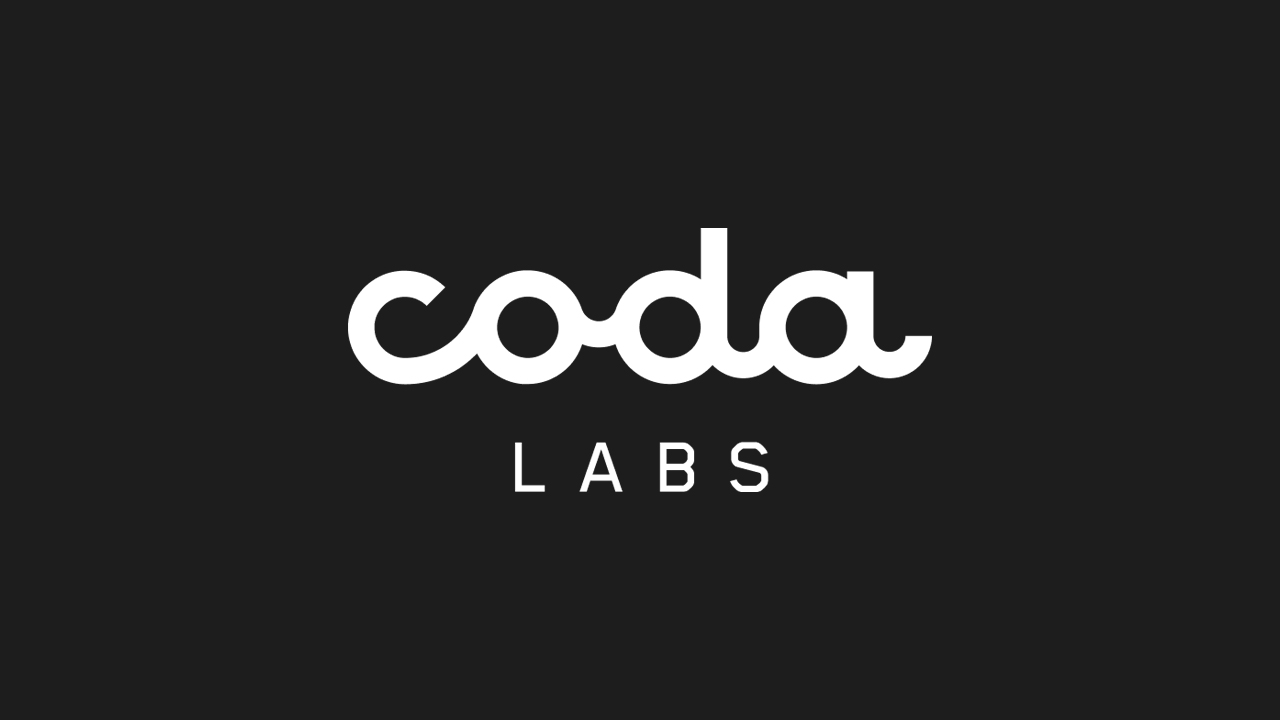 Mobile games publishing platform Coda today announces its rebrand to Coda Labs, reflecting the shift of its business towards developing and launching fun gaming experiences in the Web3 space.

Coda Labs will focus its wealth of games industry experience, creativity, and proprietary technology on providing world-class gaming content with an emphasis on ownership, loyalty, and community. The company will have various business areas including the development of first-party web3 games, web3 technology solutions for third-party games, and competitive gaming products.

Since being founded by AdColony veteran Şekip Can Gökalp in 2019, Coda has published games totalling more than 100 million total downloads, with 15,000 mobile games developers and ten million gamers in its ecosystem.

Side note: Gaming is the most likely way to onboard people to Web3

We believe mobile gaming and web3 have a huge amount to offer each other. Our mission at Coda Labs is to build fun games using blockchain technology that will drive new opportunities for game developers. The current model of platform fees and paid user acquisition is a boon for large tech platforms and a massive burden on developers. Coda Labs will place a stronger focus on social and community, and offer developers access to new and effective retention tools and revenue streams through on-chain technologies. Ultimately, we believe empowering developers will mean even better content for players.

Beyond Infinite Arcade, Coda Labs has an exciting roadmap of web3 game projects, including a partnership with world-class game development and R&D studio Laguna Games, which will bring their Crypto Unicorns brand to the mobile gaming space; and a partnership with the innovative Superduper to build custom mobile games for their Overlord entertainment brand.