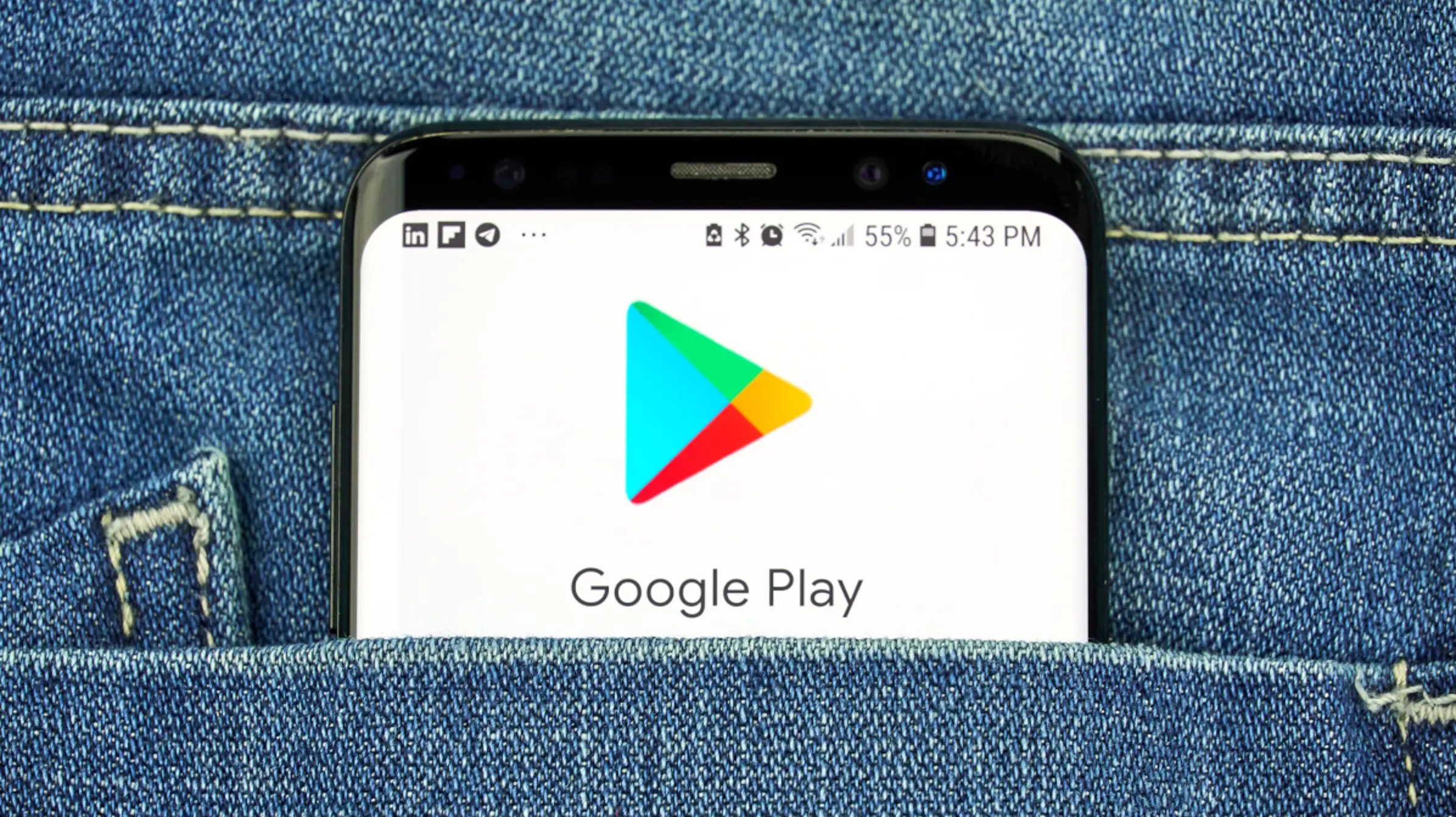 Recent changes in Google’s advertising policy have worried hyper-casual game developers. Amit Monheit, CEO of Odeeo, specializes in in-game audio advertising and talks about the changes and ways to mitigate the consequences for developers in this article.

At the end of July, Google announced it would change the Play Store rules on September 30: it will limit the placement of ads in games. This affects how and where interstitial ads are displayed. Hyper-casual games rely on this source of revenue, so the change disproportionately affects this market segment.

The hyper-casual segment relies directly on the number of ad impressions. It’s time to take an honest look at the gaming experience and see if less advertising can lead to more game sessions and, as a result, eCPMs.

In the long run, developers and publishers will have to rethink gameplay and the core loop. Studios are already introducing additional features to keep players engaged longer. These updates take time, planning and testing, and developers don’t have that, given how quickly Google launches updates.

Developers today are looking for additional ways to generate revenue. An effective way is to supplement ad monetization with audio ads that don’t interrupt the user experience. Thanks, programmatic advertising has already gathered a market of advertisers who want to attract audiences through audio.

Useful ads interest users more. Offer to refrain from showing ads if the player will interact with the suggested ad in specific time slots. Creating a value exchange around the ad is an effective way to ensure the player will engage with the ad.

Hyper-casual games don’t rely solely on ads. Streamers have proven that communities are willing to donate to content that users like. Today, they use direct approaches to the consumer, such as tips. This is how developers build relationships with players that go beyond individual games. Developers are aware of tools and partners that offer ways to accept direct payments. This revenue stream will help balance out the ups and downs that studios will experience because of Google’s new policies.

Be prepared for change

The app stores will continue to change the rules. You can’t be 100% prepared for this, but it’s evolving the market more than the planned events. To stay profitable, developers are exploring new ways to attract players and build community. The more studios diversify, the more they will improve the industry ecosystem.

Side note: What to do before monetizing a hyper-casual game? 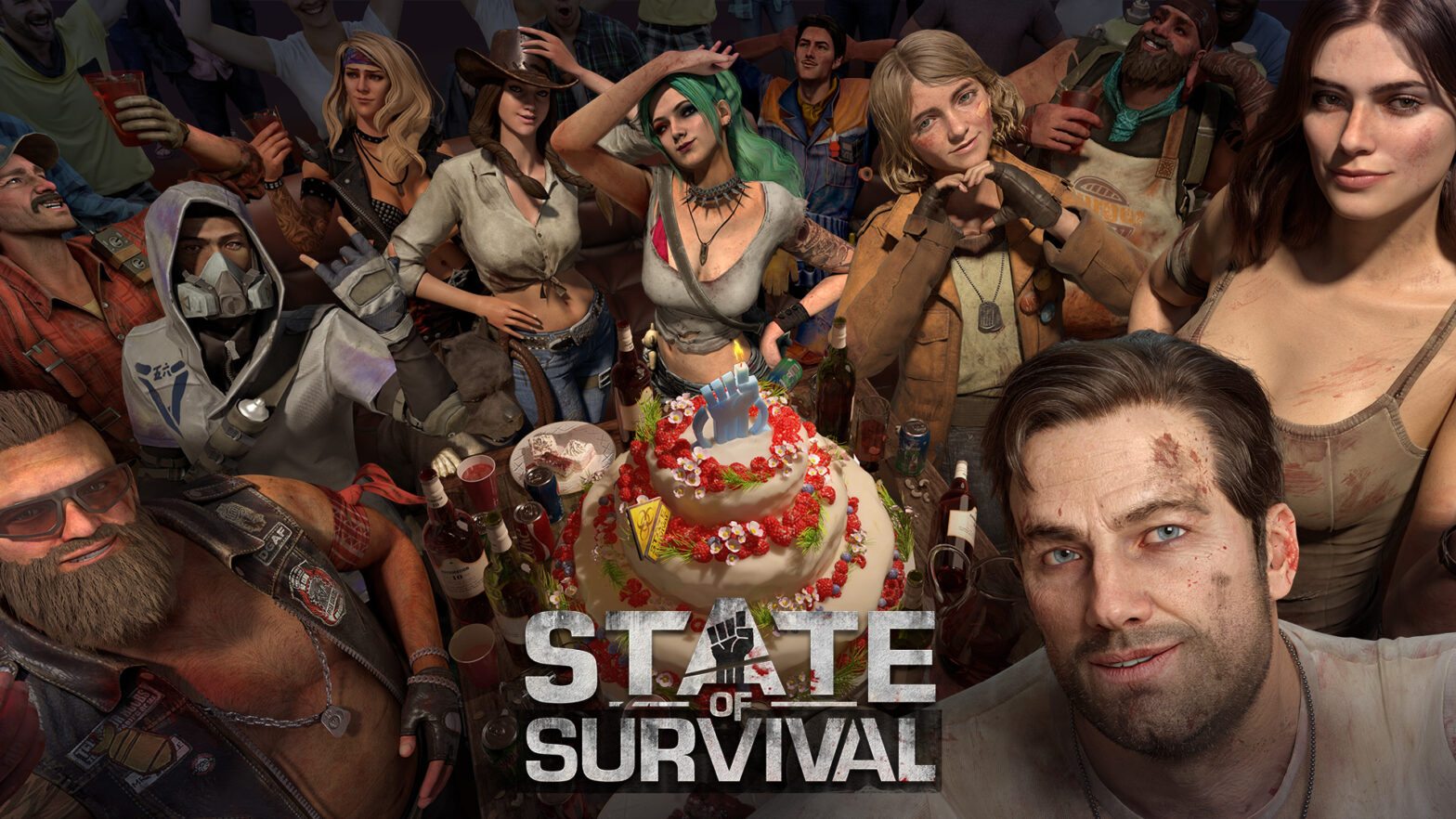 ESL and FACEIT sold for $1.5 billion