Car Cops reaches the fourth place on Android with Supersonic 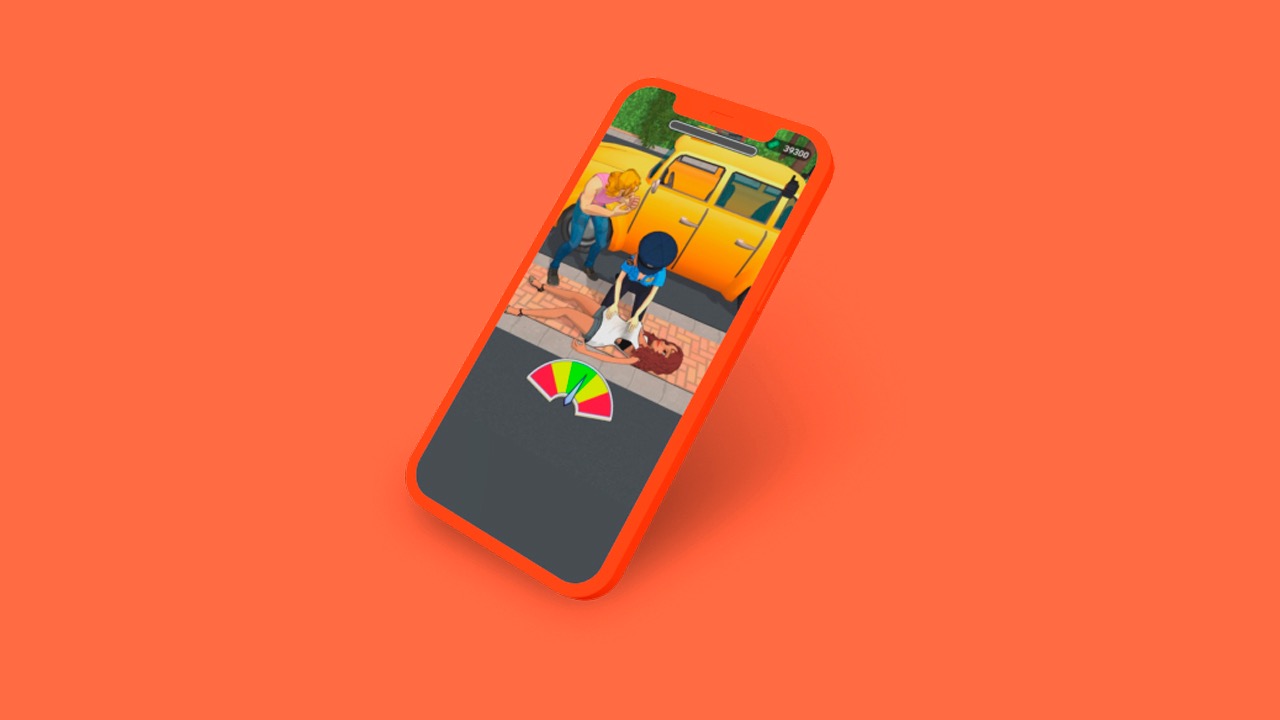 To publish Car Cops’ debut game, Ice Cube Studio turned to Supersonic. Together, the companies made improvements, increased profitability and pushed Car Cops to fourth place on Android in the US. Ice Cube Studio tells Supersonic’s blog what it was like to collaborate with the company and how they achieved this result.

Ice Cube Studio is a three-person mobile game development company recently formed in China. The studio turned its attention to the hyper-casual market because it takes less time and resources to develop such games.

Creating and Implementing the Idea

The idea for Car Cops came from a PC game whose concept Ice Cube Studio simplified to adapt for the hyper-casual genre. After creating the prototype, the company introduced it to Supersonic, which performed well from the start with a CPI of $0.37.

Working with Supersonic, Ice Cube Studio focused on creating structure and adding new levels. The company decided each level would correspond to one day and change as it ended. Soon they made over 60 levels, added mini-games, and introduced new meta elements like skins.

At this point, the game time on D0 was 1400 seconds, and on D1, it was 29%. This indicated that players liked the game, but the levels needed more depth and lacked a long-term goal.

CPI began to rise. The company was developing new creatives that matched the levels and content. So with the opinion of the Supersonic team, Ice Cube Studio iterated and tested to improve in-game performance and reduce CPI.

Reaching the top 4 on Android in the US.

Arcade games are a trend in the hyper-casual segment, as they feature high in-game scores due to greater depth. With this in mind, Ice Cube Studio tested an arcade element that allowed them to improve and decorate the protagonist’s home. After seeing the positive impact, the team implemented the mechanic. This feature increased D1 retention to 34% and D0 play time from 1,400 seconds to 1,800 seconds.

Other A/B tests with Supersonic continued to improve in-game performance and monetization strategy. For example, timed interstitial testing revealed a winner that increased D3’s ARPU by more than 10%.

Supersonic’s creative team worked on lowering CPI and selecting the right combination of creatives. Car Cops has many levels and more content than the original prototype.

Supersonic ran many tests to determine how and what gameplay to show correctly. They found a winning set of creatives through constant iterations that brought the CPI down to $0.22 on iOS.

The game quickly became profitable, climbed the charts to number four on Android in the US, and stayed in the top 10 for over a week.

The Supersonic team provided support from all sides of publishing:

Ice Cube Studio had full access to the game’s metrics throughout the process, so it knew where it stood and how to move forward. Timely and effective feedback from the Supersonic team helped achieve excellent results and made you feel involved in the process at every step.