BoomBit Group revenue for May 2022 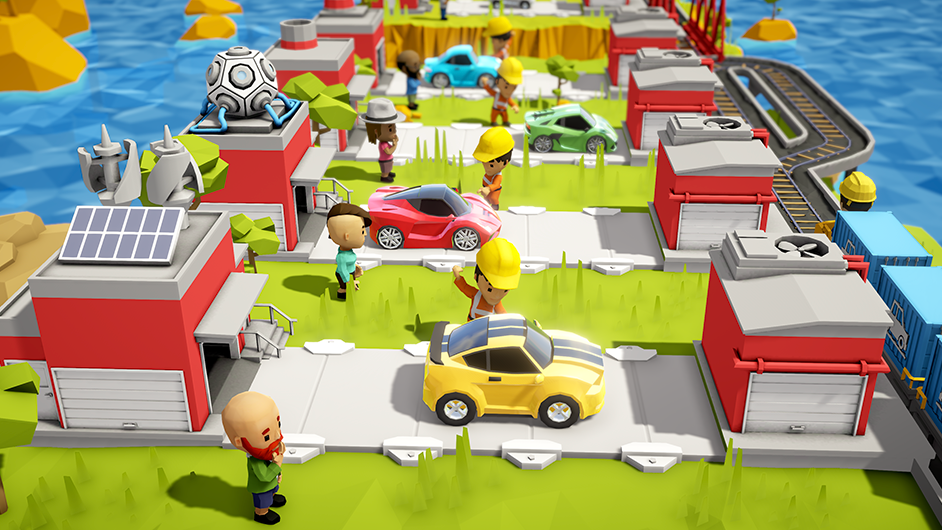 Revenues less UA and platform fees reached $1.9M in May. The total number of downloads of BoomBit Group games in the last month was 31.8 million.

For the second month in a row, we achieved some of the best results in our history. PLN 27M ($6.4M) is a very good result based on a well-diversified portfolio. Over ⅓ of all revenue was earned by Mid-Core and Casual games, mainly Hunt Royale and Darts Club. Hyper-Casual games are also achieving stable results, including some older titles such as Crazy Plane Landing, Construction Ramp Jumping or even Slingshot Stunt Driver, for which we have recently prepared another update, as well as Try to Fly and Dog Life Simulator both released this year. In May we increased User Acquisition spending, which is especially visible on Hyper-Casual games.

Revenue from Hyper-Casual games amounted to $3.9M and accounted for 61% of the BoomBit Group revenue structure in May. The most profitable title, as in previous months, was Hunt Royale and among the most popular titles was also Darts Club, another Mid-Core game, Try to Fly released at the end of March HC game, which has already earned $0.78M and two other HC Games i.e. Crazy Plane Landing and Construction Ramp Jumping.