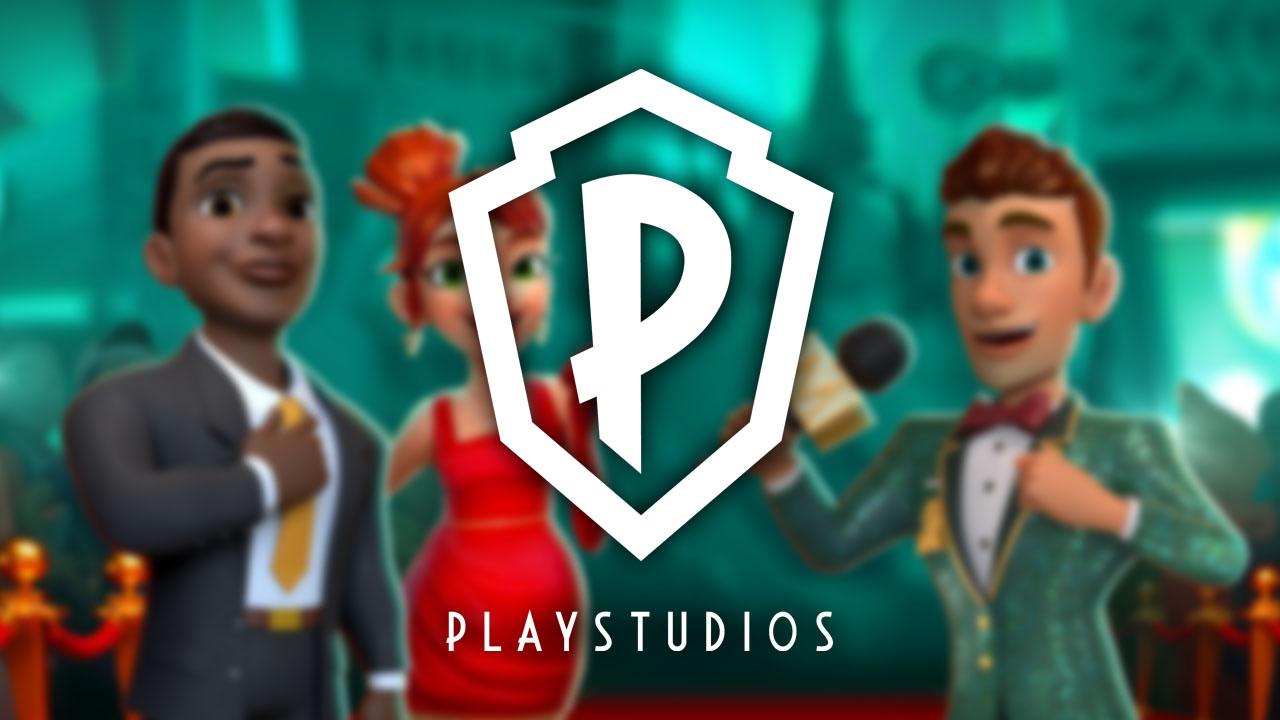 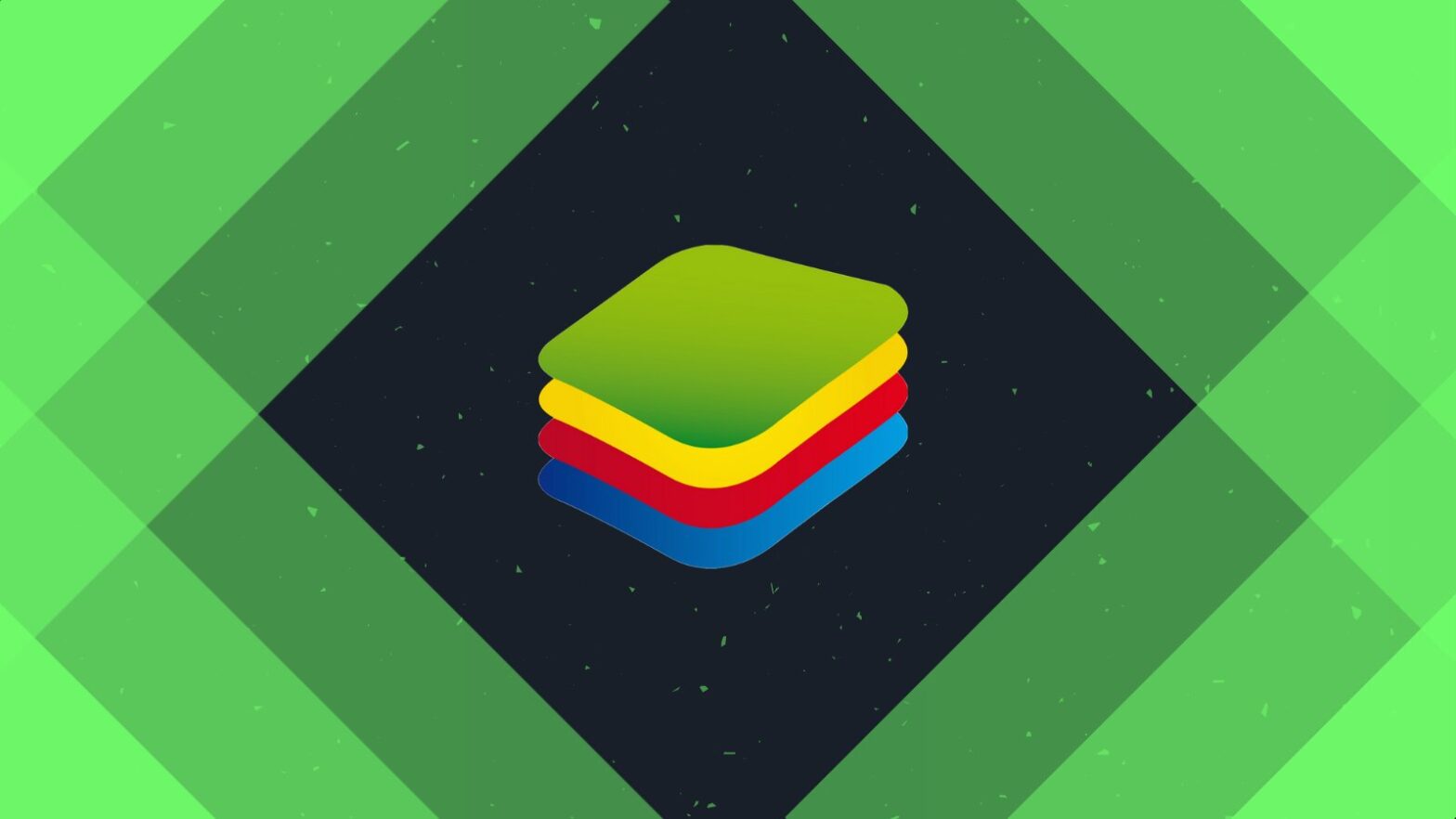 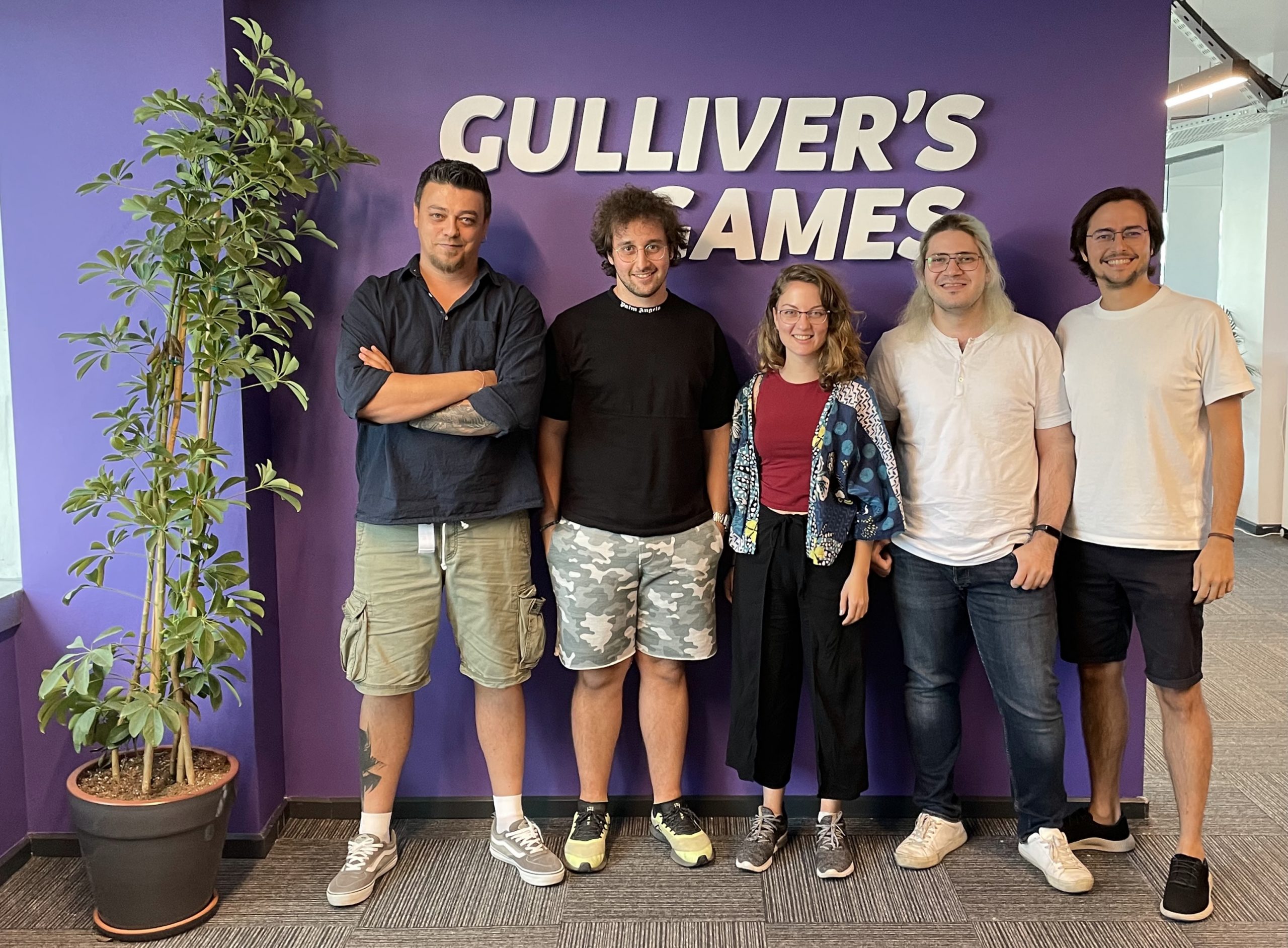 Gulliver’s Games, a mobile developer focusing on the hybrid genres of casual and tycoon games, has received an investment from Boğaziçi Ventures and March Capital. The team is headed by Dogan Akdag, who worked at Peak Games and King Games.

The tycoon game genre is a mixture of simulation of something and economic strategy, which involves managing the economy, city planning or another enterprise: a hospital, hospital, airport, farm, computer game development studio, supermarket, hotel, bar, restaurant or even a gambling establishment.

Plant Shop Tycoon, from the studio Gulliver’s Games, in addition to the businessman model, has other elements — quick clicker or clicker games. These games use the mechanics of promotion through improvements and upgrades, and the user repeatedly clicks on the screen for these improvements.

This genre captures the interest of players and achieves serious retention rates. Plant Shop Tycoon demonstrates the team’s professionalism and incorporates the basics of these two genres.

Boğaziçi Ventures believes that Gulliver’s Games will build a reputation as a successful company that stands out with tycoon games in the growing Turkish gaming market.