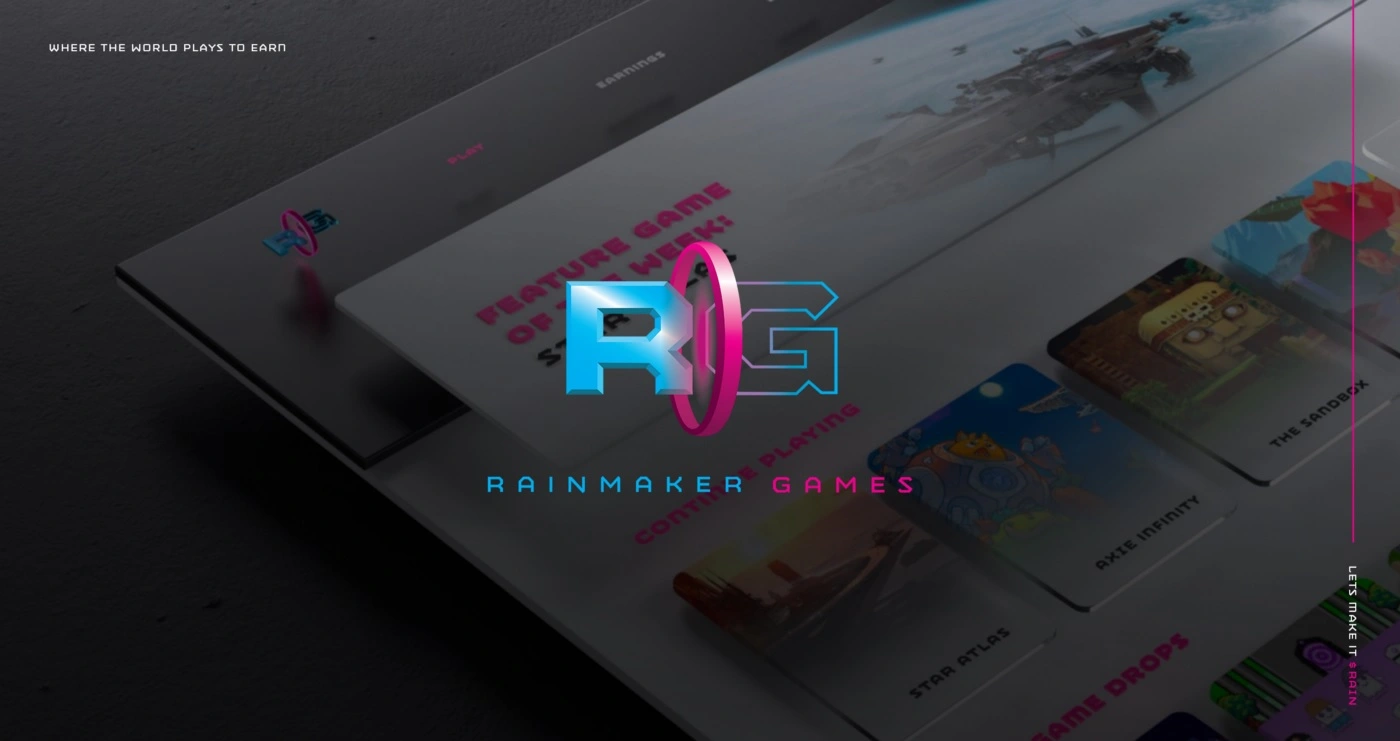 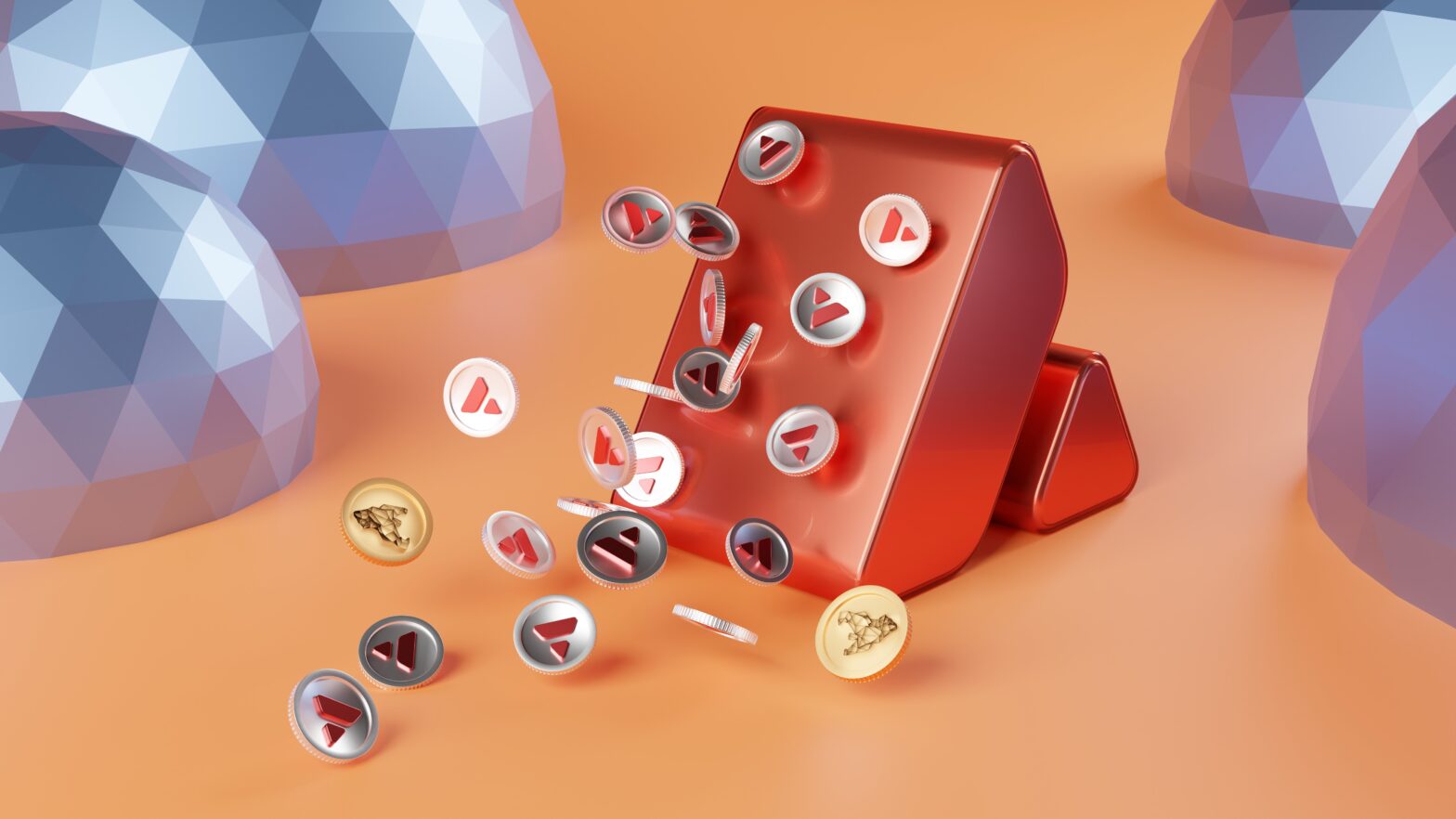 The blockchain gaming industry will be valued at $65.7 billion by 2027

Azur Games has started a new initiative focused on publishing blockchain-based games. Azur Games has signed an exclusive partnership agreement with Nefta — the company will take care of SDK integration, marketplaces, and help the developers create NFT collections and wallets.

The company will provide the studios with a turnkey solution for integrating the blockchain component into any gaming project, even if they weren’t developed for the NFT market specifically.

Partnership with Nefta will solidify our NFT initiative, because Azur Games will provide assistance with marketing, user acquisition, community management and help with game design, and Nefta will take care of the entire blockchain part and simplify its integration for the developers who are not familiar with the process.

By partnering up with Azur Games, the developers experienced in game design will get an opportunity to promptly check the viability of games without having to spend a lot of resources on blockchain development.

In total, Azur Games plans to spend more than $10 million on the development of NFT projects in 2022. The company has already invested $2 million in the development of Axes Metaverse, which successfully held three GAOs (Games Assets Offerings) and had a drop on Binance for a total of $4 million.

Azur Games became one of the world’s top 3 mobile game publishers by downloads in 2021 with dozens of high-performing projects. The total number of installs has crossed the 2,5 billion mark. Some of the company’s hits are Worms Zone and Stack Ball, which have gained more than 600 million downloads combined.