Azur Games on popular gaming genres at the end of 2022 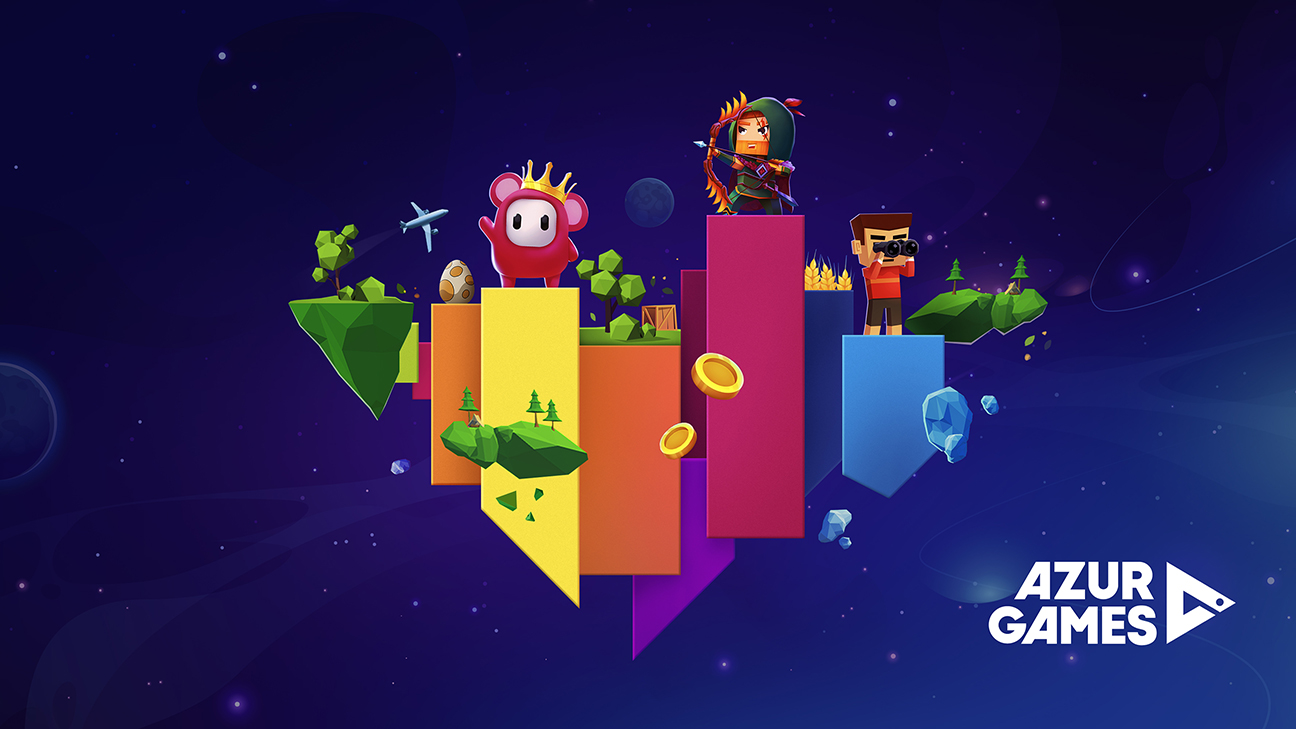 Azur Games reports that the mobile gaming market has been in anticipation of a period of stagnation after growth during the pandemic. Still, some analysts predict a year-end market decline of more than 6%. Increased competition and player demands make it even more difficult to attract users.

Throwing a large number of raw prototypes on the market is no longer effective — even significant publishers have become more careful in their choice of genre. This is especially true for small or independent developers without a large margin of safety.

Analyzing market dynamics by genre will not give a 100% guarantee, but it will help increase the chances of success for new releases. To do this, let’s first look at the competitive situation as a whole, then move on to the genres that are popular with players in 2022 and what releases developers are responding to.

The total number of releases in 2022 is up more than fivefold compared to 2021. The year isn’t over yet, so the gap will only widen.

At the same time, the total number of installations has not changed so dramatically:

This means that the growth of competition strongly outpaces the development of the hyper-casual market. Projects get lost among thousands of similar releases, making it harder to stand out from them.

In this case, the quality of games comes first: from a general look&feel to quite specific things that hyper-casual developers didn’t think of before — unique assets, elaborated sound, effects, level design, meta, and so on.

At the same time, you have to compete with fresh releases and projects that have held an audience for years. Hits released in previous years are in no hurry to leave the top 300 installations in 2022. The percentage of games released this year is less than 15% of the top 300 (and Fruit Ninja has been there since 2010):

Here’s how our eCPM in the U.S. market is behaving against this backdrop after almost continuous growth throughout 2021:

The conditions when marketing companies do not always pay off, forcing us to adjust to the new market. Quickly making 100 prototypes on a crank is no longer a guarantee of success, even in 1% of cases. And the resources required for development are growing — this applies to the size of teams, time, and working out the core gameplay and the meta.

It becomes challenging for singles because the market is moving towards working with publishers with more experience or attracting investment. And to increase the chances of releasing a successful product, you must pay more attention to market movements.

Setting by genre without reference to release dates

Let’s show some charts with the dynamics of installations by genre throughout 2022.

Disclaimer: Releases without genres were not counted. Also, an app can have multiple tags simultaneously to be measured in arcades and racing, for example.

Trends in most cases last at least two months. This applies to both rises and falls. Therefore, the beginning of the growth of one of the genres can serve as a signal to get into a developing trend as quickly as possible.

Puzzles, for example, have shown such a trend since early fall.

Let’s take a closer look at their sub-genres since the original one has too much scale on the graph. After a two-month decline, we can see a sharp increase in installs, primarily due to the Draw Line Puzzle sub-genre.

Let’s take a closer look at their sub-genres since the original one has too much scale on the graph. After a two-month decline, we can see a sharp increase in installs, primarily due to the Draw Line Puzzle sub-genre.

Now let’s look at the antlers, whose popularity has grown by leaps and bounds over the past two years.

They show a good increase, except for arcade games, compared to the beginning of the year. But this is probably not due to the drop in installs but to a more precise positioning of genres and the division of Idle Arcade into several sub-genres. You could say that Idle games are still trending and have sound potential.

But runners, once a trendy genre, are not experiencing the best times in their history:

In absolute numbers, installs of runners are still high, indicating many fans of the genre, but the mass trend is going down and will not change.

Let’s look at the other genres whose installs give rise this fall.

After the fall, games in the Satisfaction and io genres slightly increased. Perhaps this is a short-term surge, but games of this genre still collect proper installations.

But the desire of players to install Tower Defence returned from oblivion (we will find out later, at the expense of which games).

The dynamics of inappropriate income of the genres every year look like this:

Despite the decline, io, scrollers, and runners are generally at the top of the list. And the end liners show steady growth in apps (as well as installs), which is a good sign for games in this genre to come out shortly.

Number of new releases by genre

Now let’s look at which genre games developers chose to release. The overall picture for the year (without the Arcade tag, which is present in a wide variety of genres):

Let’s take the period from August to November:

You can see that the developers in the new releases are pinning their hopes on puzzles, which are trending. And also, runners and scrollers still have a decent target audience even though the global trend for them has passed.

The most popular box office projects this fall

Let’s take the genres we mentioned and look at the most downloaded and box office projects from September 1 to the end of November.

Top of the Installations:

Top of the Installations:

Instead of the bottom line

Market growth is expected mainly at the expense of low-income regions, so we should not expect a new surge, as it was during the pandemic.

The current market is less forgiving of mistakes, so large publishers are even more careful in selecting projects at the niche stage.

Working with publishers on a pay-per-prototype or bern coverage basis is becoming less profitable as marketing efficiency has fallen. Priority will be given to studios with suitable expertise and a high level of development.

The popularity of hybrid genres will grow, as will the share of inaps in monetization.