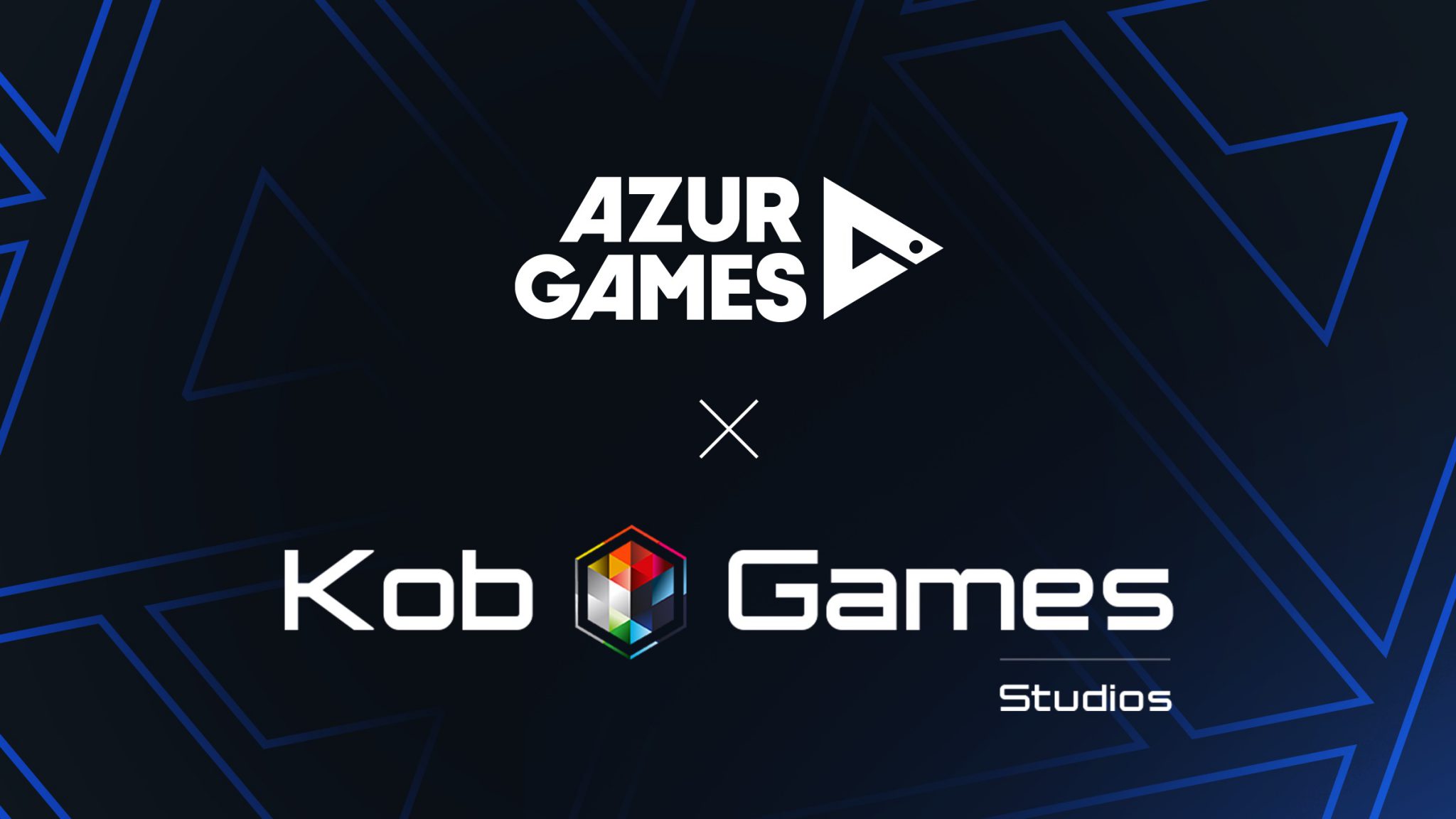 AZUR GAMES has been cooperating with KobGames studio for a very long time – together they have released several games, and they have a common passion and love for game development. Therefore, AZUR GAMES was pleased to announce that they acquired a stake in the company, with a full assessment of its value at $3.6 million.

This will help KobGames develop and build internal expertise as a part of a long-term partnership strategy. For example, after the deal, one of the company’s projects – namely Cookie Carver: Life Challenge – took off in the top 1 of Google Play in the US and continues to grow in popularity.

AZUR GAMES, in turn, continues to look for promising developers to help them develop and together reach new heights in the hyper-casual games industry.

At AZUR GAMES, we try not only to publish games but also to actively develop external studios, providing them with the tools to grow. We look forward to a long-term and productive cooperation. Also, we are actively looking for talented studios for investment, which will give them an additional boost for growth and accumulation of our expertise.

KobGames is an Israeli mobile game development studio with dozens of projects released. The company’s portfolio can be viewed on its official website.

AZUR GAMES is among the top 10 mobile game publishers in terms of downloads with a total number of installations over 2 billion. Among the company’s hits are Worms Zone and Stack Ball, which have already surpassed 330 million installations.

Earlier, we wrote that AZUR GAMES, as a part of its portfolio diversification strategy, invested in the publisher and developer of mobile applications Skyrocket. 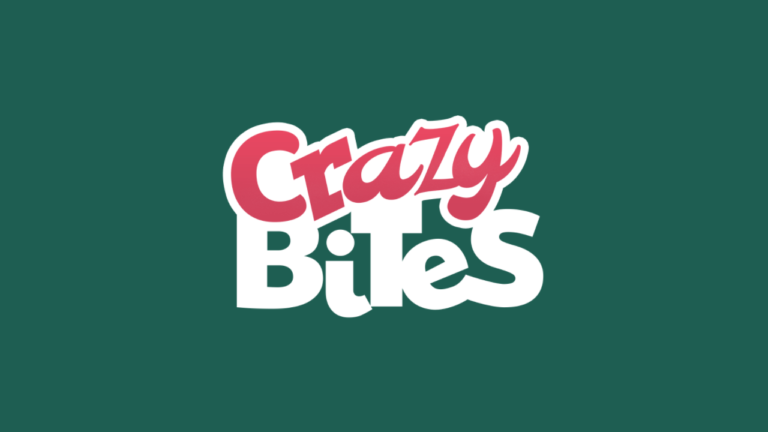