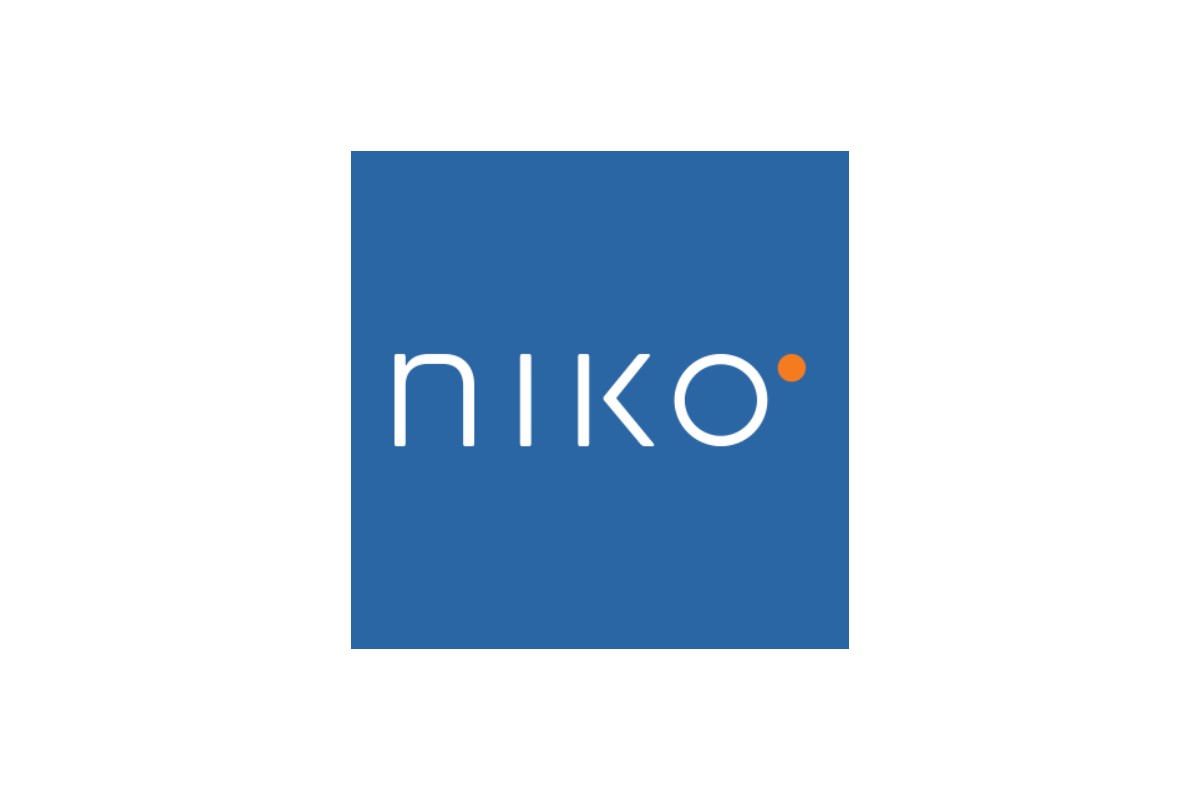 A new report from Niko Partners and Gamescom Asia focuses on the Southeast Asian market. It is estimated that mobile and PC gaming revenue in Asia will reach 55% of the global total this year. The 1.47 billion gamers in the region will bring in $82 billion to the industry.

While traditional gaming markets such as South Korea, Japan and China dominate, the five Southeast Asian countries of Singapore, Indonesia, Thailand, Vietnam and the Philippines account for 6% of gaming revenue in Asia. That’s $5 billion and 270 million gamers, 19% of the continent’s gamers.

The Southeast Asian region is a fast-growing gaming market, with Niko Partners estimating an average annual growth rate of 8.6% from 2020 to 2025. This is due to several macroeconomic factors: improved infrastructure, government investment and increased disposable income.

Analysis of cybersports by Niko Partners

Esports is considered a key market in the region and has become part of mainstream entertainment. More than 60% of Southeast Asian gamers are into eSports. Cybersports were included in the 2018 Asian Games in Indonesia as a demonstration sport and added discipline to the medal titles at the 2019 SEA Olympic Games in the Philippines.

Esports continues to be a focus at the 2021 SEA Games in Vietnam and will be in Cambodia in 2023. Esports will also be represented at Bali’s upcoming 2022 IESF World Cup.

Women make up 40% of gamers in the region, although the gap is much smaller in some countries, such as Singapore and Indonesia. All mobile markets in the area are almost equally represented, further demonstrating the sector’s strength in cross-gender appeal.