HomaJam from Homa Games has come to an end and the winners of the competition have been announced. Thanks to the best quality content, the games of this jam achieved outstanding performance and presented the most promising ideas for the Arcade Idle theme.

Arcade Idle is a new subgenre that combines the core attributes of arcade adventure with a hyper-casual look. Eliminating all the complexity of mining games while still retaining its core engagement ability, this mix translates into medium/low CPI games with much stronger playtime, which can go as high as 30+ minutes.

All the games tested have further clarified the potential of the Arcade Idle subgenre, as evidenced by the metrics. In addition, the variety of subjects and theme interpretations presented in the materials shows that there is a tremendous opportunity for game creators to continue to develop the genre and use it to unleash creativity.

With games like Harvest It, Craft Island, and Farm Land, the new category has evolved steadily throughout 2021. As the novelty generated a lot of interest in the hyper-casual community, the company realized its potential and decided that Arcade Idle would be the theme of their next jam in partnership with GameAnalytics.

During June, over 30 developers and studios worked on their best Arcade Idle ideas and were able to test them on Homa Games’ HomaLab platform, using GameAnalytics tools as their primary analytics source. All contributors were provided with the HomaBelly SDK, which provides seamless integration with the tools.

In hyper-casual games, you need to remove complexity altogether, even in prototypes. From economics, management, and game design, simplicity should always be the focus. Participants were provided with webinars and articles with advice from in-house experts to improve their prototypes and creatives for the new genre.

Entries were recognized for the main Grand Prix and three guaranteed prize categories, which award the best CPI, the best D1 and the best playing time. Dragon Attack, Ethereal Games, and Againly Games have been awarded by developers who will receive $5,000 each in various categories. In addition, prizes were awarded for the favourite work of Homa and the participants, as well as for the most active and responsive member of the community.

As for the winner of the Grand Prix, which has not yet been announced, there may be several! HomaJam was special because games averaged performance, with lower CPIs than the Arcade Idle average and longer session times, which is generally the norm for the genre. This is why several games have advanced to the next stage and maybe published soon… stay tuned for updates.

What are hyper-casual simulators? 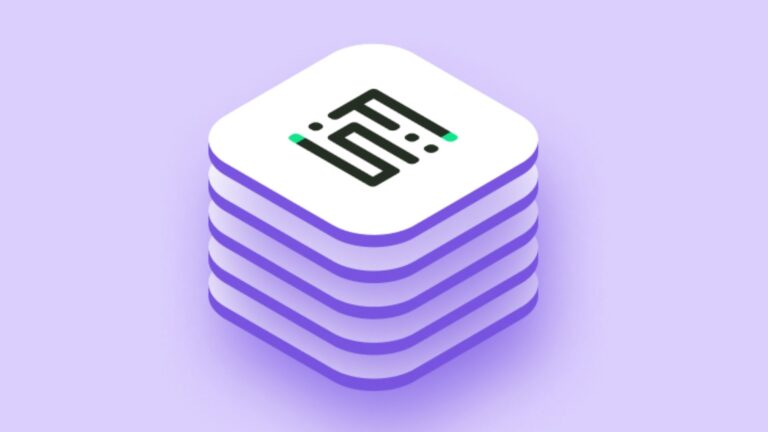 Growth FullStack is launched by Tenjin and GameAnalytics