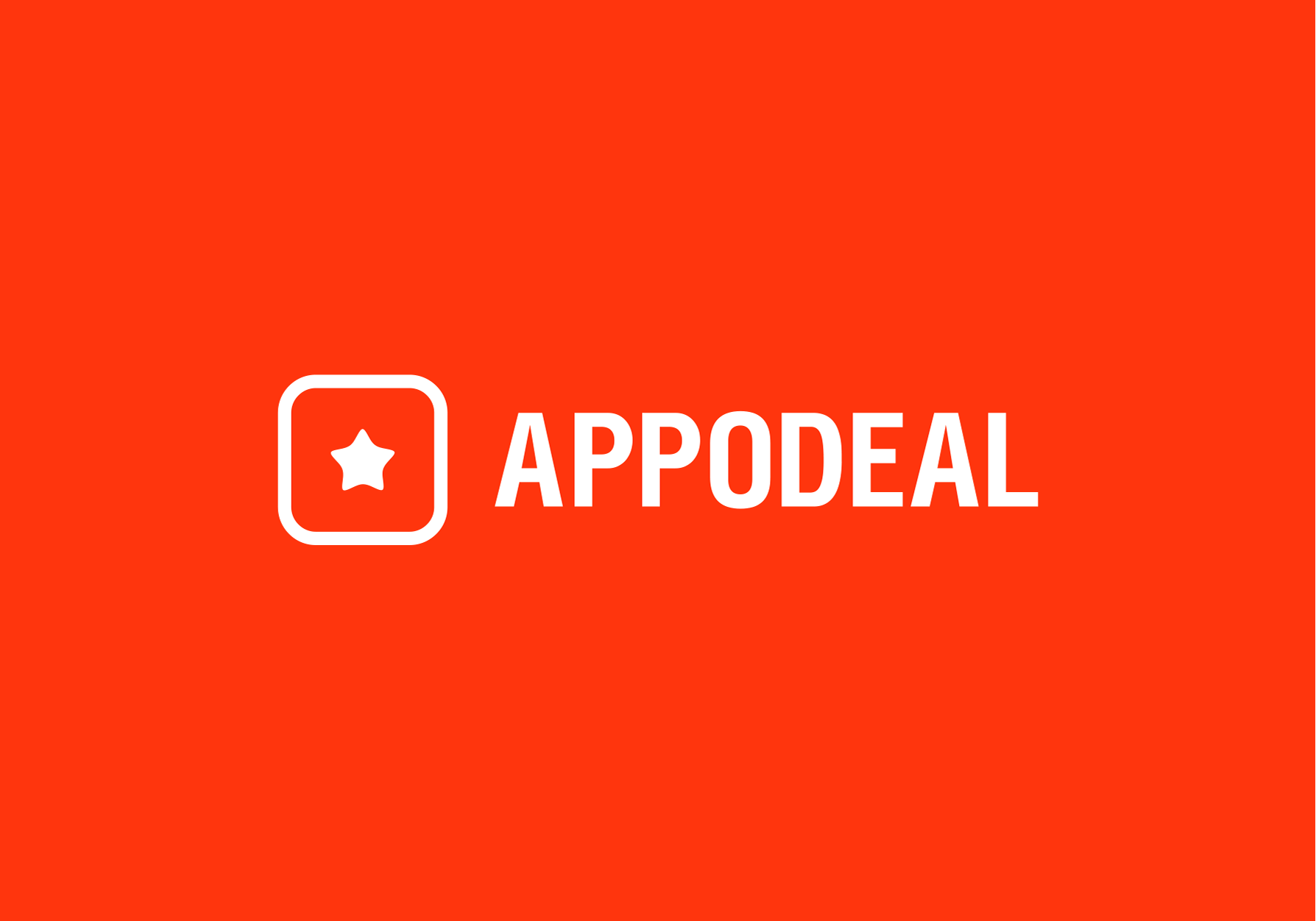 The analysis is based on 12 months of data from July 2021 through June 2022. Appodeal covered Eastern Europe, Western Europe, the U.S., the Middle East, Asia and Latin America.

In the second quarter of this year, all markets saw growth in eCPM of full-screen ads, and the top 20 countries for eCPM saw an increase in iOS compared to 2021.

Appodeal highlighted three ad formats in the study: reward video, interstitials and banners. Reward videos have the highest eCPMs and are popular with users, advertisers and publishers. Interactive interstitials are also successful under the right circumstances.

In the U.S. over the past year, reward-based video ads grew the most on iOS and Android, but banner ads accounted for the largest share of impressions — 83% on iOS and 89% on Android. Appodeal notes that banners have lower click-through rates, but publishers see this format as highly profitable due to its low creation cost and high display frequency. Despite this, only 11% of iOS ad revenue comes from banners.

Appodeal found that Admob had the highest revenue share on iOS and Android in rewarding videos, full-screen ads and banners of the ad networks on the market. The company’s most significant share of ad networks’ revenue comes from the banner ad category on iOS at 61.64%.