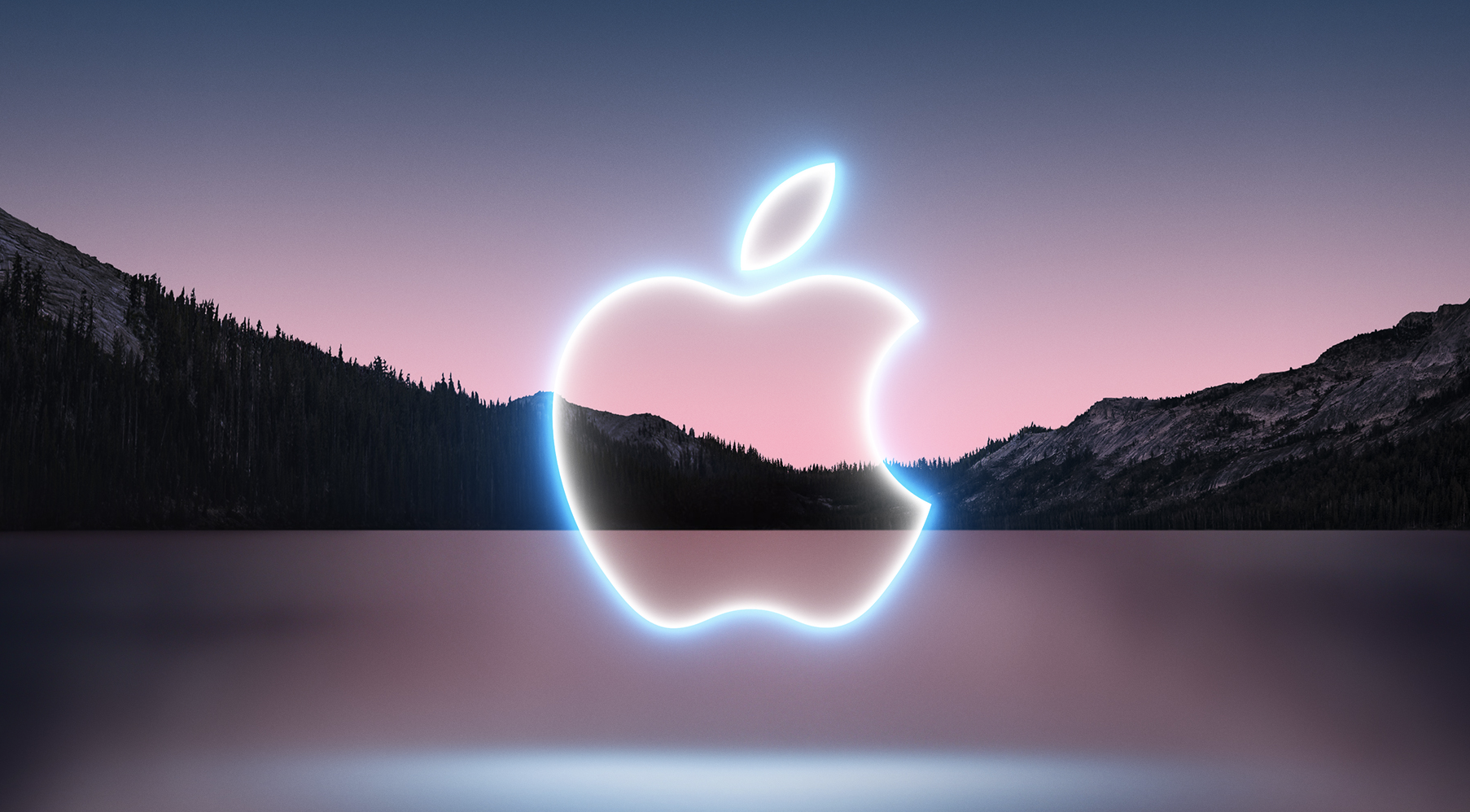 App developer and former Pinterest engineer Costa Elefteriou have exposed Apple’s App Store flaws, including millions in scams by unscrupulous developers. Eleftheriou filed a lawsuit against Apple last year, but now the developer and the company have reached a settlement agreement.

The case went to the California Supreme Court in Santa Clara County in March 2021. Negotiations began in January 2022, during which the parties dismissed the lawsuit. Unfortunately, the settlement terms remain unclear, as neither the developer nor the company has commented on it.

Given that Elefteriou was going to pursue the case to the end, it is hard to imagine that the developer agreed to terms that were favourable to the company.

Over the past two years, Costa Elefteriou has uncovered fraudulent apps on the App Store. These apps cost millions of dollars, though they didn’t work as promised.

Elefteriou also expressed concern about how easily developers released copies of other apps on the App Store. For those who don’t know, Eleftheriou is the creator of FlickType, a popular keyboard app for the Apple Watch. The App Store released several paid, non-functional copies of FlickType, which the company only removed after attracting media attention.

Apple updated the App Store Guidelines and added new rules against fraudulent apps. The company also added a «Report a Problem» button to the App Store, but much work remains to be done. In February, Kevin Archer, the developer of the popular Authenticator app, complained about «copycat» apps appearing in the iOS app store, but the company has done nothing.

The corporation doesn’t seem to be bothered by developer complaints, affecting the company’s future, as the U.S. Department of Justice has begun preparing an antitrust lawsuit. The lawsuit is expected to focus on the company’s anti-competitive practices.