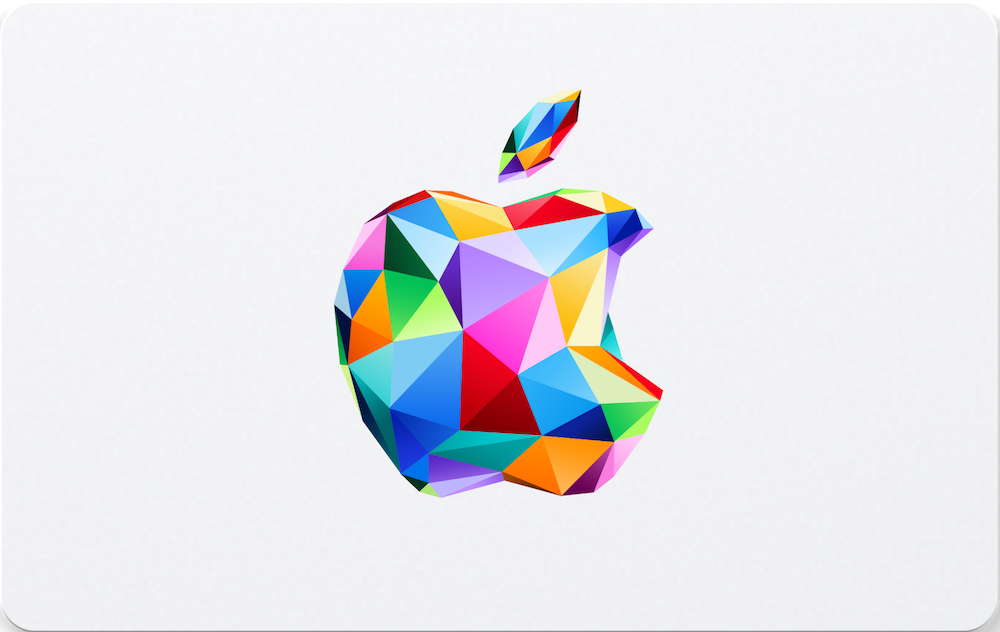 The study is based on analysing advertising budgets at more than 100 companies producing consumer apps. Apple’s advertising business benefited from an iOS privacy policy update in 2021 that made it harder for Facebook to track users online.

According to Appsumer, advertisers’ ad adoption rate rose four percentage points in the second quarter from a year earlier to 94.8%, while Facebook’s ad usage dropped to 82.8%. Google’s score was down 2 points to 94.8%.

The improvement in Apple’s position is explained by the growing number of app developers willing to pay big money to increase the number of downloads. At the same time, Apple’s App Tracking Transparency update has limited the amount of data advertising apps like Facebook use to help brands with their ad campaigns.

Apple’s growth in online advertising for developers reflects Amazon’s position in e-commerce, as retailers spend more money promoting products on a site they rely on to attract customers.

Regarding total spending by app developers on online advertising, Google remains in first place with 34%. Facebook is second with 28%, followed by Apple with 15%. Amazon was not included in the list because it is not a developer platform.

TikTok has a 3% market share, while Snap has a 2% market share, according to Appsumer. Although TikTok overtook Snap, TikTok’s adoption rate fell seven percentage points in the second quarter. App developers have yet to figure out which ads are more productive on the platform.

For Facebook, the numbers weren’t so bad. In the fourth quarter, the figure rose 4 points to 28%. In July, Facebook’s parent company, Facebook Meta, reported second-quarter revenue declines and said third-quarter sales would fall again from a year ago.

Facebook benefits from the randomness of its ads, unlike Google and Apple, which advertise based on search queries.