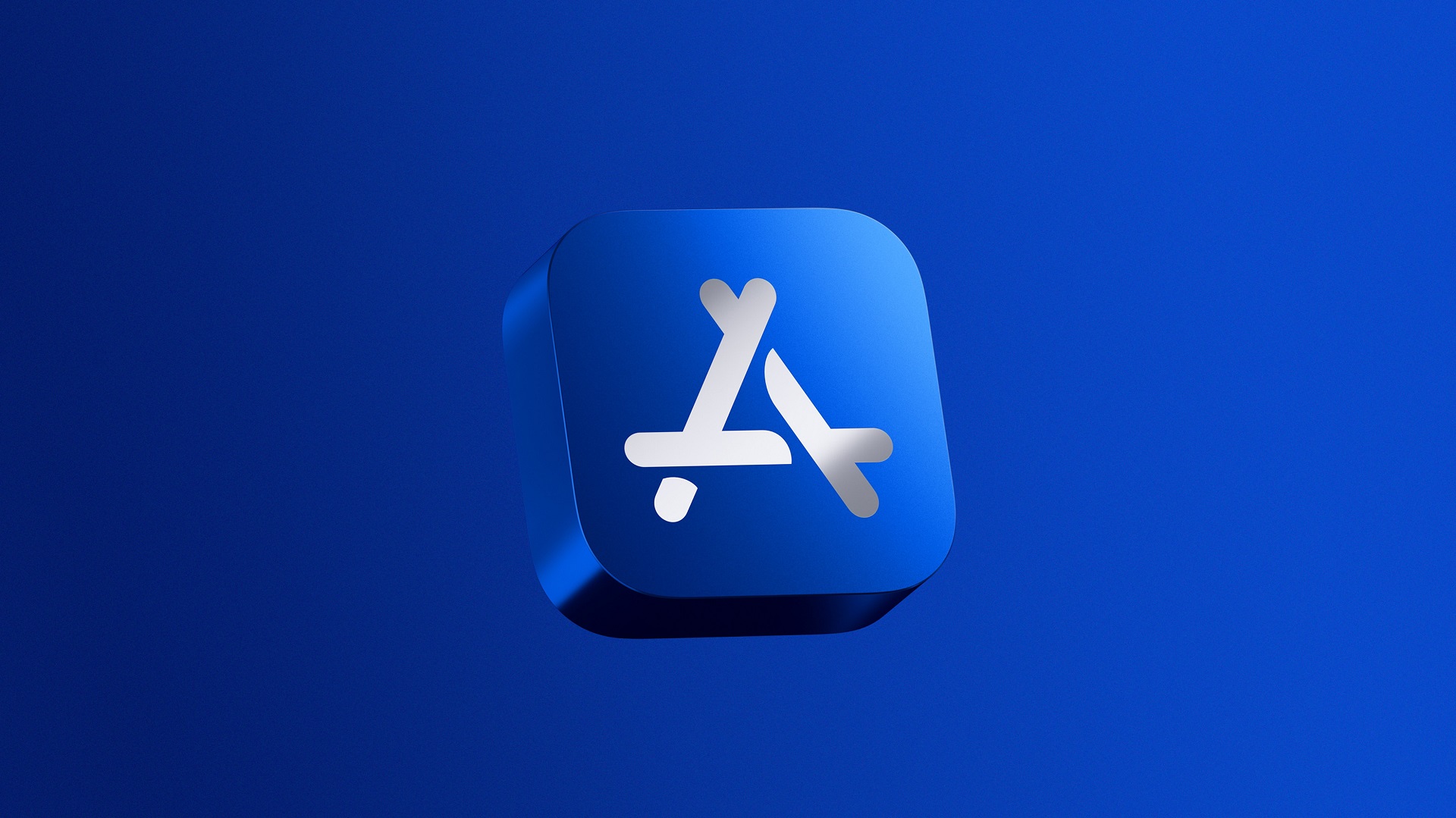 Apple, one of the leading tech companies in the world, has allowed apps to sell NFTs on App Store. However, all NFTs must be sold through in-app purchases, each subject to a 30% commission fee.

This has stirred up tons of debates in the NFT space, with many focusing on how Apple’s hefty cut will impact the future of this emerging tech. After all, a typical NFT marketplace, such as OpenSea and Magic Eden, only generally charges 2-3%.

According to The Information, Magic Eden removed the buy/sell function from its iOS app after learning about the policy. Even though Apple tried to offer a lower fee of 15%, the NFT platform refused to enable any trading functionalities on its app.

Many Web3 startups, in particular, are saying that the exorbitant fee makes it nearly impossible to turn a profit. Tech patent blogger FOSS Patents has noted that actual costs to developers can actually oftentimes exceed the 30% commission that is often cited when referencing the App Store. FOSS has argued that certain geographic areas are subject to fees that can be as high as roughly 35% and be forced to pay for search ads.

Though the tech giant’s move has been mostly criticised, some took a more positive view of the situation. For instance, Limit Break CEO Gabriel Leydon said:

Apple has decided to let developers sell NFTs inside of games/apps. Everyone is focusing on 30% cut of each transaction without realizing this could put an ETH wallet in every single mobile game onboarding more than a billion players!