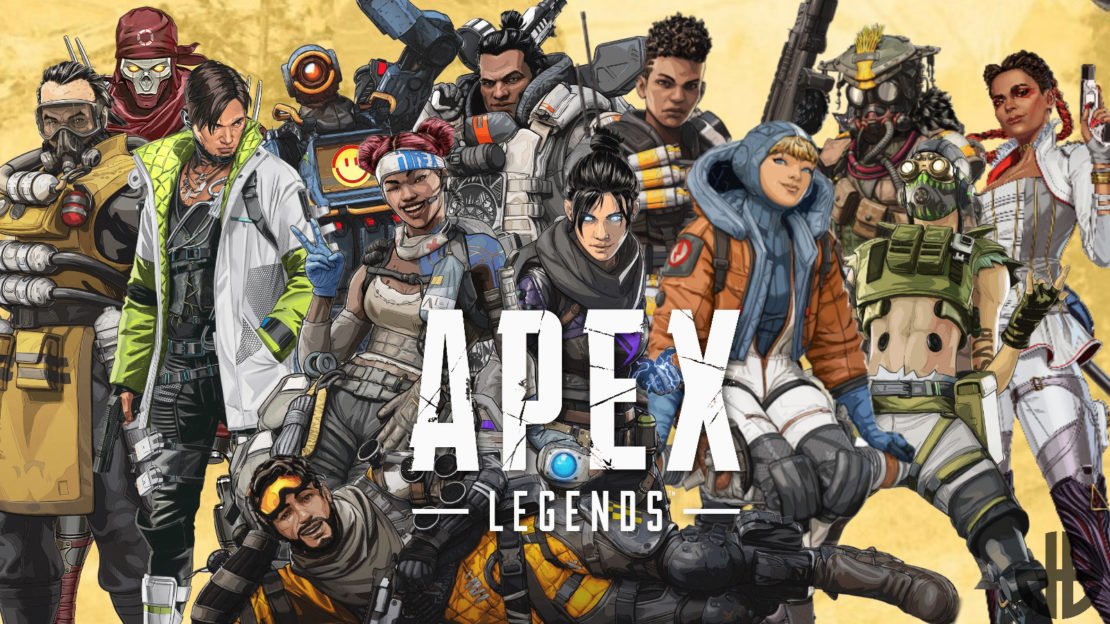 Since its launch on May 17, 2022, EA’s mobile adaptation of Apex Legends has gained a global audience. Data.ai explores how the booming battle royale game has changed its approach to success in the mobile market.

Apex Legends is a Battle Royale free-to-play shooter developed by Respawn Entertainment and published by Electronic Arts. The game was initially released for Microsoft Windows, PlayStation 4 and Xbox One in February 2019, with other console launches to follow.

According to data.ai metrics, consumer appetite for Battle Royale games has seen explosive growth since 2018. The market is filled with other successes in the genre: Fortnite, PUBG Mobile, Free Fire, and Knives Out are all contributing to this growth.

The perks system adds a development vector and RPG feel to the game. Priority is given to progression for mobile players rather than skills and competitive gameplay, which is more relevant for PC games