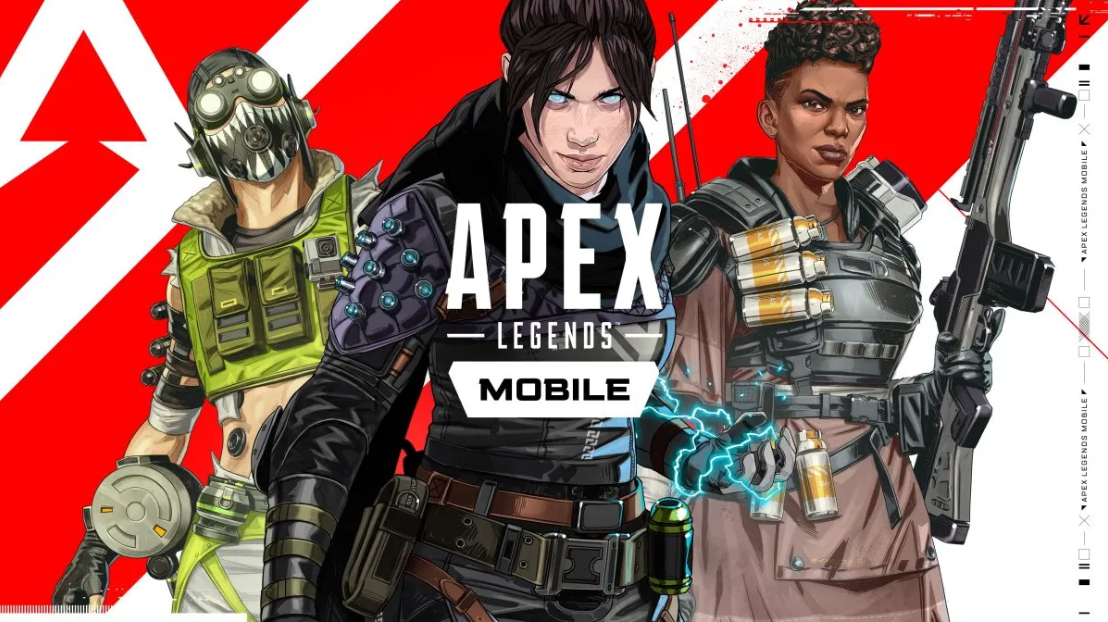 In May, EA subsidiary Respawn released the long-awaited Apex Legends Mobile game for iOS and Android devices. Shortly after its release, «Battle Royale» gained popularity among gamers. Within a month of launch, the game brought in more than $13 million in revenue for EA. Apex Legends Mobile’s profits have exceeded $20 million, according to AppMagic.

Appmagic’s data doesn’t include Apple and Google’s 30 per cent share, so gamers’ total spending is even higher. The first week after launch in May, the game brought in $3.7 million for EA. Revenues have continued to rise since the launch of Season 2, which took place on July 12.

Season 14 is scheduled for release on Aug. 9. In May, the game became the most downloaded game for iOS in 60 countries.

Apex Legends Mobile requires a minimum of 2 GB of RAM and 4 GB of storage on Android devices. As for the Android version, Android 6.0 or higher is required. A processor of at least Snapdragon 435, HiSilicon Kirin 650, MediaTek Helio P20, Samsung Exynos 7420 or equivalent is required. The graphics component is OpenGL 3.1 or higher.

On iOS, Apex Legends Mobile supports Apple iPhone 6s and later models. As with Android, it requires a minimum of 2 GB of RAM and 4 GB of storage to run smoothly. The game requires an iPhone with iOS 11.0 or later and at least an Apple A9 processor.