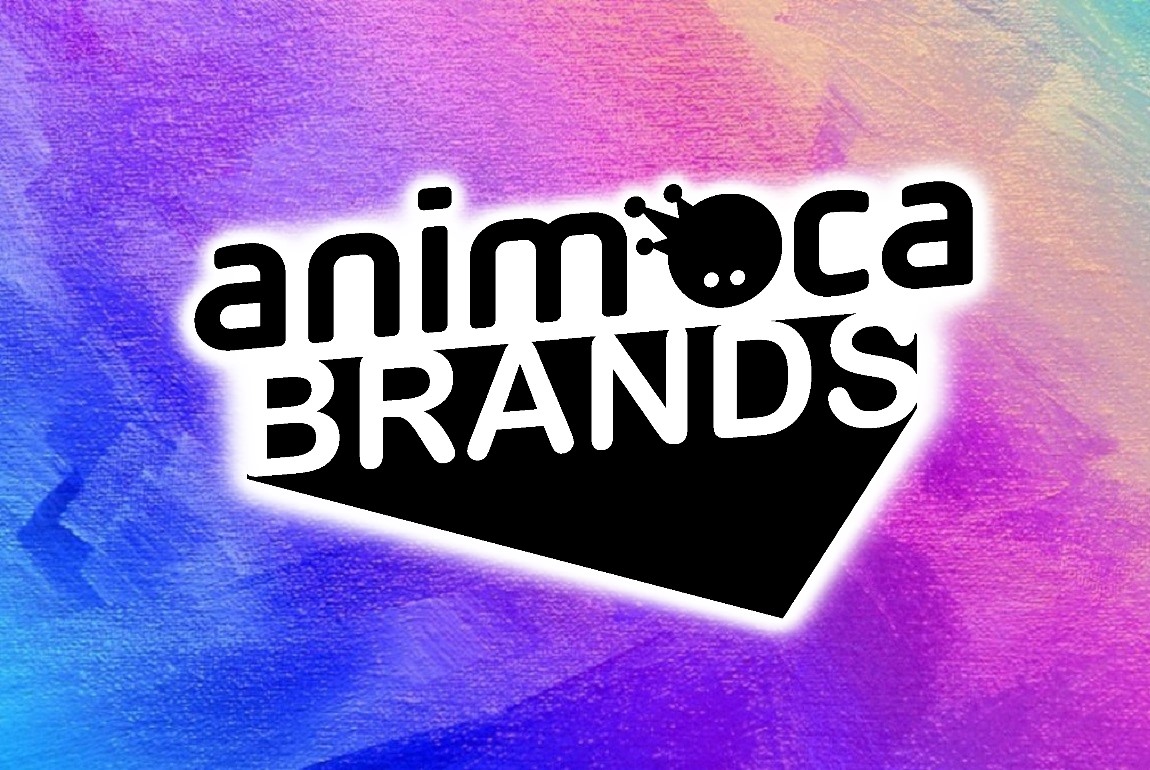 Animoca Brands has agreed to buy a share of WePlay Media. The intention was announced at the MotoGP Gran Premio Animoca Brands de Aragón event in Spain, which the company sponsored.

WePlay Media was founded in 2014 by Graham Waring and Mark DiSimone to develop the MotoGP Championship Quest game. Following the acquisition, COO Waring will continue to lead the brand and lead future MotoGP™ projects, such as blockchain-based MotoGP Ignition.

Through this acquisition, Animoca Brands hopes to improve its relationship with Dorna Sports as an NFT licensor, collector card provider, sponsor, and blockchain game developer and publisher.

MotoGP Championship Quest was launched in 2017. Today, the game has amassed over 50 million installs on mobile platforms and 1.2 million monthly users. Last year alone, players participated in 68 million races — the total number of races exceeded half a billion, and the number of hours gamers spent playing the game was 1.7 million.

This acquisition followed an annual survey of MotoGP fans, which found that 79% of respondents between the ages of 16 and 24 had played a competitive game at least once a week. Mobile gaming proved attractive to female MotoGP™ fans and those in the Asia Pacific region, with 68% and 54%, respectively, citing the platform as preferred.