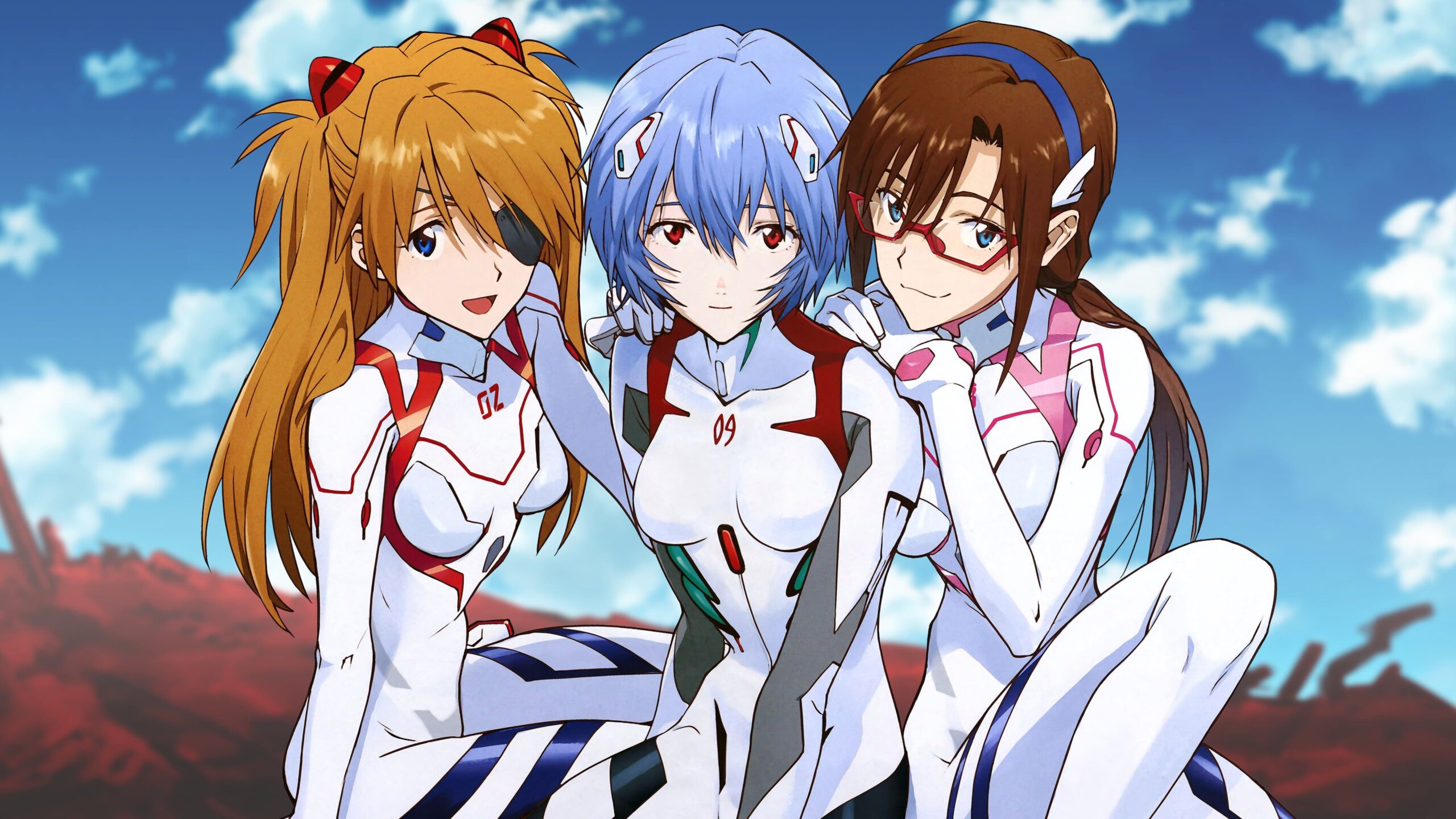 Anime served as the inspiration for the highly successful sub-genre of hyper-casual games. If you’re a developer looking for hit ideas, it’s worth taking a closer look at the anime trend to see if you can capitalize on it. TapNation has shared an interesting article on researching the genres of hyper-casual games.

The term «anime» comes from the Japanese word «animēshon», which in turn is based on the English word «animation». Anime has been referred to in many forms of Japanese animation since the early 1990s.

The anime genre is characterized by bright and bold colours, characters with large oval-shaped eyes, a complex plot, superpowers or magical properties of the characters, and the conveyance of exaggerated emotions.

Anime gained worldwide popularity in the 1990s and 2000s. The genre so appealed to audiences that theatrical productions based on stories from the anime came into vogue. For example, Hollywood’s theatrical release “Spirited Away” received critical acclaim and recognition. Today, the anime market continues to grow, and the outbreak of the COVID-19 pandemic has further increased the genre’s popularity.

In the 1990s, there was a trend to release video games inspired by anime. Games based on TV hits such as Dragon Ball and Naruto were invariably popular with fans. Today, thousands of popular anime games for consoles, PCs and mobile devices spanning all genres.

Why are anime games so popular?

If we talk about the reasons for the popularity of anime games, the following factors stand out:

The popularity of anime-themed video games has spilt over into the hyper-casual genre. This has led to several hit games:

Why does anime match up with hyper-casual games?

Anime plots assume that a character’s story begins from a weak position, and the character gains experience and strength over time. Such a storyline fits well with the goals and mechanics of hyper-casual games. In addition, developers can quickly adapt anime content to animate light game formats.

The anime fanbase today counts millions of people who follow updates to their favourite series and cartoons. With this in mind, there will be more and more hyper-casual games inspired by anime on the market.