Analysis of gamers in Western Europe by CyberMedia Research 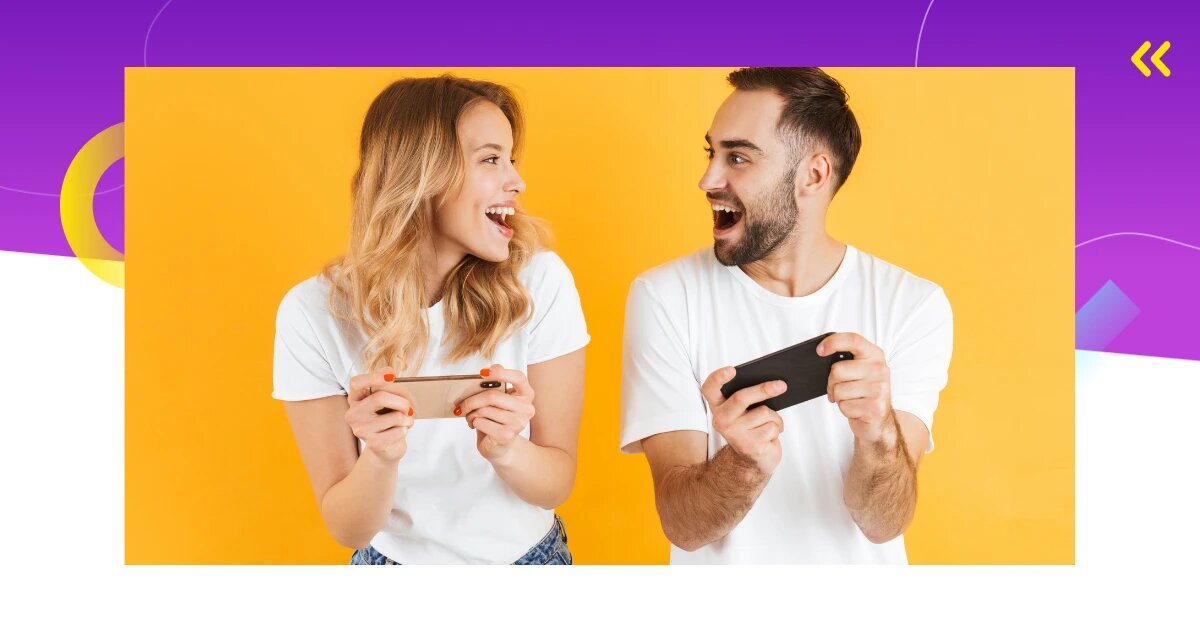 A recent study from India-based CyberMedia Research informs that in Western Europe, hardcore and casual mobile games are showing, but the number of hyper-casual gamers has declined dramatically.

The report states that hardcore gamers participate in an average of 18 games each day, and the growth is driven by playing time, performance smartphones and a mature market.

The CyberMedia Research report also claims that one-fifth of mobile gaming apps in the region are in the paid segment, up from a year ago, and players are more open to making in-game purchases after the covid period. The company also registered a 33% jump in gamers’ time playing mobile games.

Throughout the pandemic, mobile gaming was in demand in Western Europe. Our research points to a fracture in hardcore and casual mobile gamers, driven by smartphones at different price levels.

The research company believes that hardcore mobile gamers are more interested in the technical side of gaming. Gamers know chipset brands and other smartphone specifications as they evaluate which products will provide the best performance, loading times and session duration in games.