Istanbul-based casual puzzle game studio Agave Games has raised $7 million in a seed round led by Balderton Capital, the same firm that participated in Dream Games’ seed round.

While still working on its first casual puzzle game for iOS and Android, Agave plans to use the capital to triple the staff size over the next 18 months, primarily onboarding game developers and artists.

Despite Turkey’s ongoing economic woes, the mobile gaming industry appears to be the country’s jewel in the crown. According to research firm Sensor Tower’s The State of Mobile Gaming report, Turkey stands out as the fastest growing market in Europe, generating $160 million in consumer spending, a 36% increase Y/Y. Additionally, Turkey surpassed Italy in Q2 2021 and became the fifth biggest market in Europe.

With 184 gaming startups located in Istanbul, you might think that it is getting a bit crowded, and that standing apart from all the others may be a bit of a challenge. 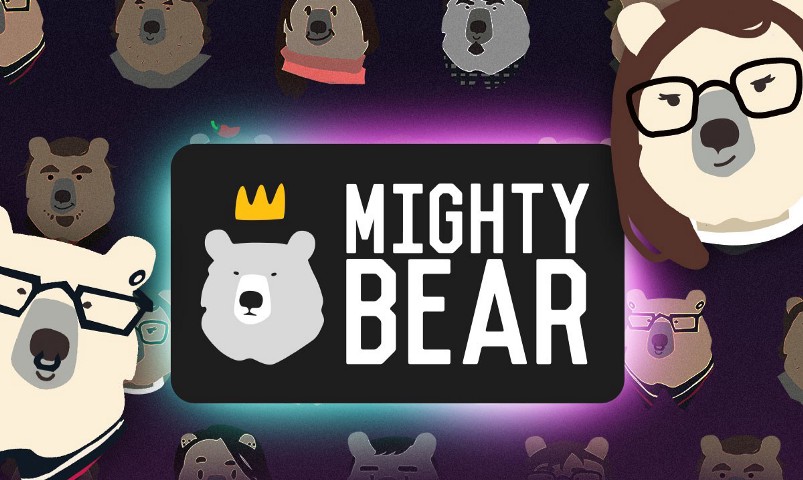