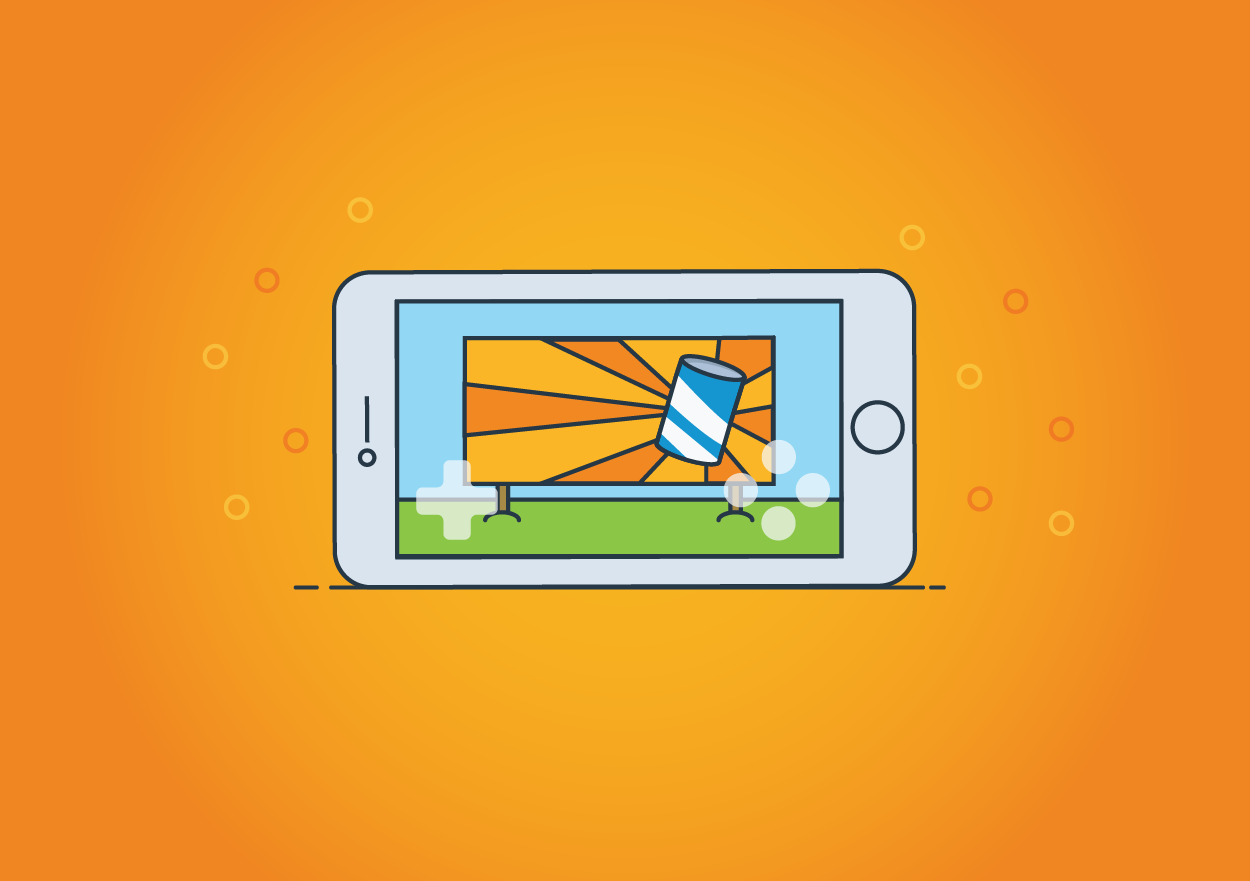 In-game advertising has gained a negative reputation among some developers, but this is nothing more than a common misconception. Lev Kommisarchik, director of mobile gaming at Anzu, clarifies the situation in this article.

New technologies place in-game ads in the background of games or on 3D objects, such as roadside billboards in racing games, banners in stadiums in sports games, and on building walls in simulation or adventure games. Sometimes developers create fake ads to give the setting a realistic feel. This technique is in demand in races, sports simulators and games that focus on exploring cities.

Bringing in ads from natural brands helps maintain a sense of relevance and realism. Imagine a gamer passing a roadside banner ad on their way home, going into their favourite racing game, and driving past the same ad. So the immersion and blending of advertising in the natural and virtual worlds will continue to become commonplace.

Games’ reputation and user experience are critical to game studios, so maintaining complete control over the background is a must for developers. A common misconception is that if you open access to in-game advertising, you can’t control what, where, and how the ads are displayed.

For developers to retain complete control, Anzu is working with them to integrate the SDK and optimize ad placement. The publisher’s dashboard gives developers the tools to control every aspect of advertising: data, pricing, content, formats, ad density and frequency.

Developers also have tools to help them get the most out of their ad placements. These include lists that allow them to approve and deny ads for specific brands and verticals in games, contextual targeting that helps match an ad campaign with the right gaming environment, and 3D ad tracking, a technology Anzu has developed to optimize ad placement.

Not only has the pandemic helped attract more people to gaming, but it has also helped brands see the market’s unexplored potential.

A recent Anzu study of British gamers found that 60% started playing more during the pandemic.

Side note: What to do before monetizing a hyper-casual game? 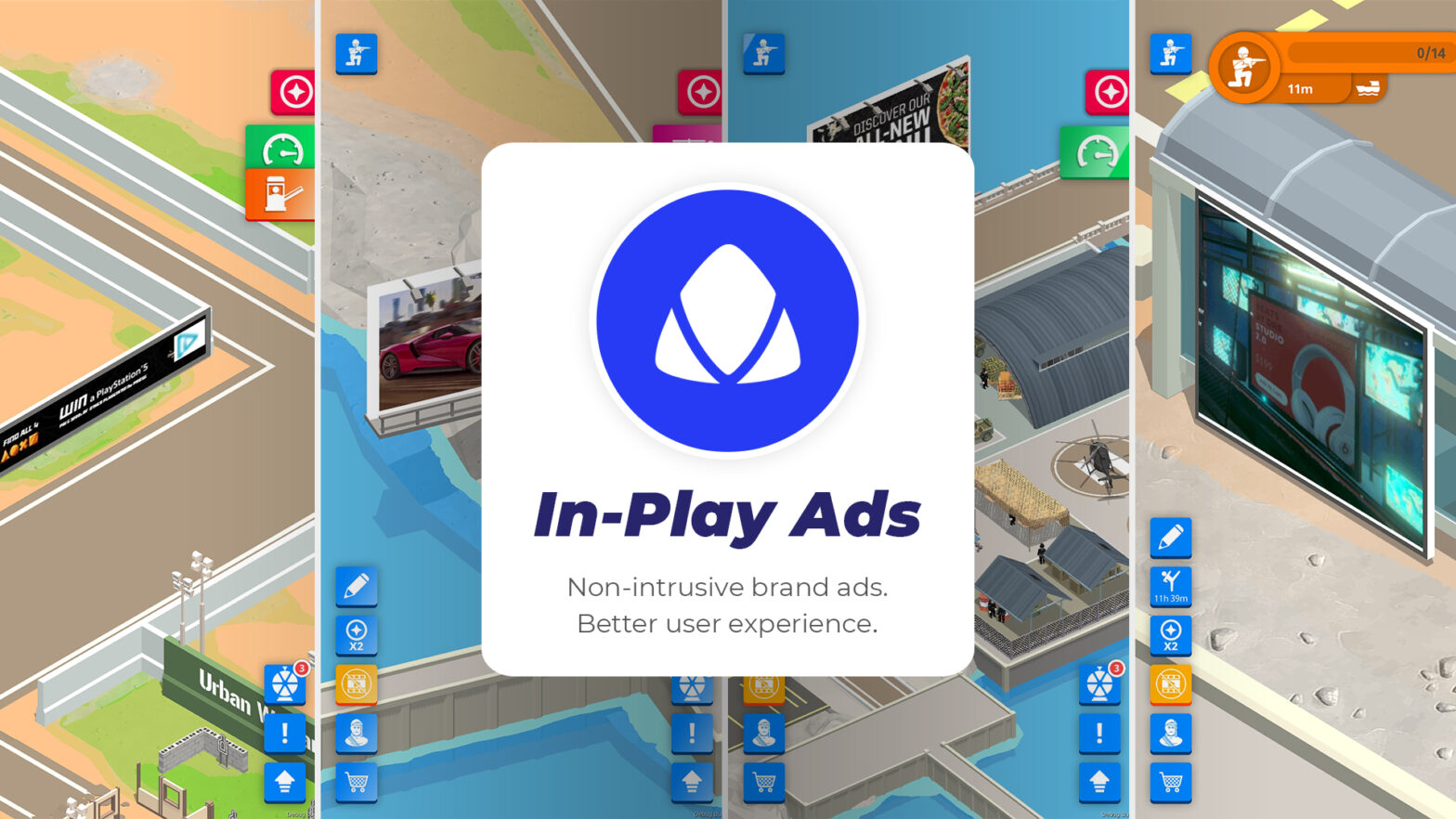 All you need to know about Fail Ads