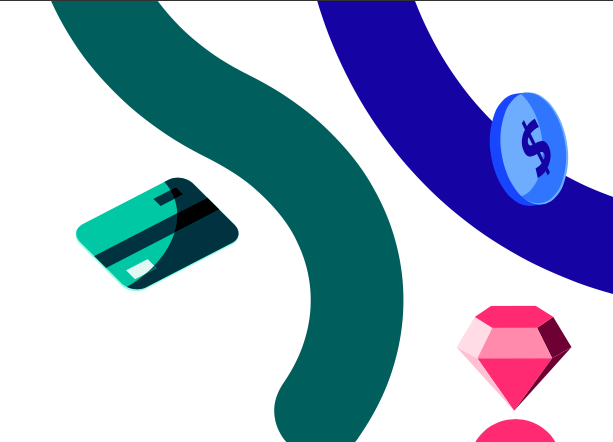 In a new report, Adjust and Liftoff inform us that Japan’s mobile app market saw a burst of growth in the past two years, driven by changing habits spurred by the COVID-19 pandemic. Yet as the pandemic largely winds down, user habits continue to evolve.

For app marketers looking to grow their share in Japan, the market brings both unique challenges and significant rewards. Japan’s median age is relatively high (49.2), and despite being a nation known to develop cutting-edge technologies, Japan has been slow to adopt mobile technology on a population-wide scale.

In the past few years, the number of mobile users in Japan has grown steadily. Smartphone ownership among internet users aged 16 to 64 passed 90%, according to a survey by Insider Intelligence. A report by social media agency We Are Social also found that 98% of social media users access platforms via mobile and that 59% of Smartphone users play games on mobile.

With usage climbing, entrants and incumbents alike can capitalize on the nation’s app market. Drawing on data from Japan from 2020 to 2022, Adjust and Liftoff’s Japan mobile app trends report provides mobile marketers across industries with an essential overview of new trends, benchmarks, and insights into the island nation. This report examines installs, sessions, and ROAS across four key verticals—gaming, e-commerce, fintech, and dating.

According to Adjust data, Japan’s mobile app market — despite fluctuations from global changes — continues to keep pace with global growth. Year-over-year growth for app installs across all verticals in Japan increased by 19% from 2020 to 2021. To take full advantage of emerging opportunities, marketers must adapt and develop marketing strategies to fit regional trends and user preferences and habits. To assist, this report offers perspectives from marketers with extensive experience driving app growth in the country.

The mobile economy has continuously grown since the pandemic started, which brings lower CPI trends in several app categories. Now is the time to consider what’s next for mobile marketing to accelerate the growth of your apps. At the same time, marketers need to know how to acquire engaged users in post-install.

Between 2020 and 2021, total gaming installs rose by 52%—much higher than the other verticals in the region. Of the other app categories this report covers, e-commerce grew by 13%, fintech by 11%, and dating by 4%.

In Japan, sessions for all apps saw remarkable growth over the last two years. 2021 charted an impressive year-on-year (YoY) growth of 23%.

Adjust, and Liftoff reports that Japan is a pioneer in the gaming industry, and it’s home to some of the world’s leading names in gaming, including Sony, Nintendo, and Sega. According to analytics company Newzoo, «Japan’s 75.6 million players…generate revenues of $22.1 billion» in 2021.

Despite its small size compared to other countries, Japan is the third-biggest games market worldwide because of its strong revenues. To contextualize what is happening in the mobile gaming market in Japan, we look at a few key metrics from the start of the pandemic to now.

First, let’s look at user activity. Sessions are a valuable proxy for understanding overall app growth. In 2021, the number of sessions grew significantly, with a 22% year-over-increase. As the pandemic rolled on, users embraced mobile games at scale.

However, pandemic-driven trends seem to be winding down. Halfway into 2022, gaming sessions fell compared to last year. That said, they are still above early pandemic levels— compared to H1 2020, sessions were up 8% in H1 2022.

Gaming apps comprise many genres, but the Japanese market seems to favor two above all others.

However, session distribution differs significantly from install distribution. Action games and RPGs are still on top, with 17% of total sessions each but hyper casuals, which accounted for 15% of the total install share, only account for 1% of sessions.

Comparing the number of sessions by platform reveals that iOS hosts around two-thirds of the gaming apps tracked by Adjust in Japan, while Android only accounts for 33%.

Retention rates for games in Japan are slightly lower than global figures. In H1 2022, the average Day 1 retention rate for gaming apps was 22%. Day 7 rates come in at 9% and Day 30 rates at 3%.

Marketing costs and performance for casual games in Japan

If mobile gaming as an industry received a boost from pandemic habits, then casual gaming saw unique growth opportunities. This is hardly surprising. With low barriers to entry and broad appeal, casual games are perfect for helping users pass the time. They can also be highly lucrative.

Drawing on data from its recent Casual Gaming Report, Liftoff closely looks at the costs and ROAS rates for this globally popular genre.

CPIs were similar for both iOS and Android, averaging nearly $5.50. This is consistent with Liftoff’s analysis of Android vs. iOS performance.

The average D7 ROAS rate was around 7%, while D30 ROAS rates hovered just under 20%.

Both platforms had similar D7 and D30 ROAS rates. By Day 30, Android users outperformed iOS by around two percentage points.

In addition to having a lower CPI, simulation games posted higher ROAS rates on both Day 7 and Day 30.