A study of female gamers by Newzoo 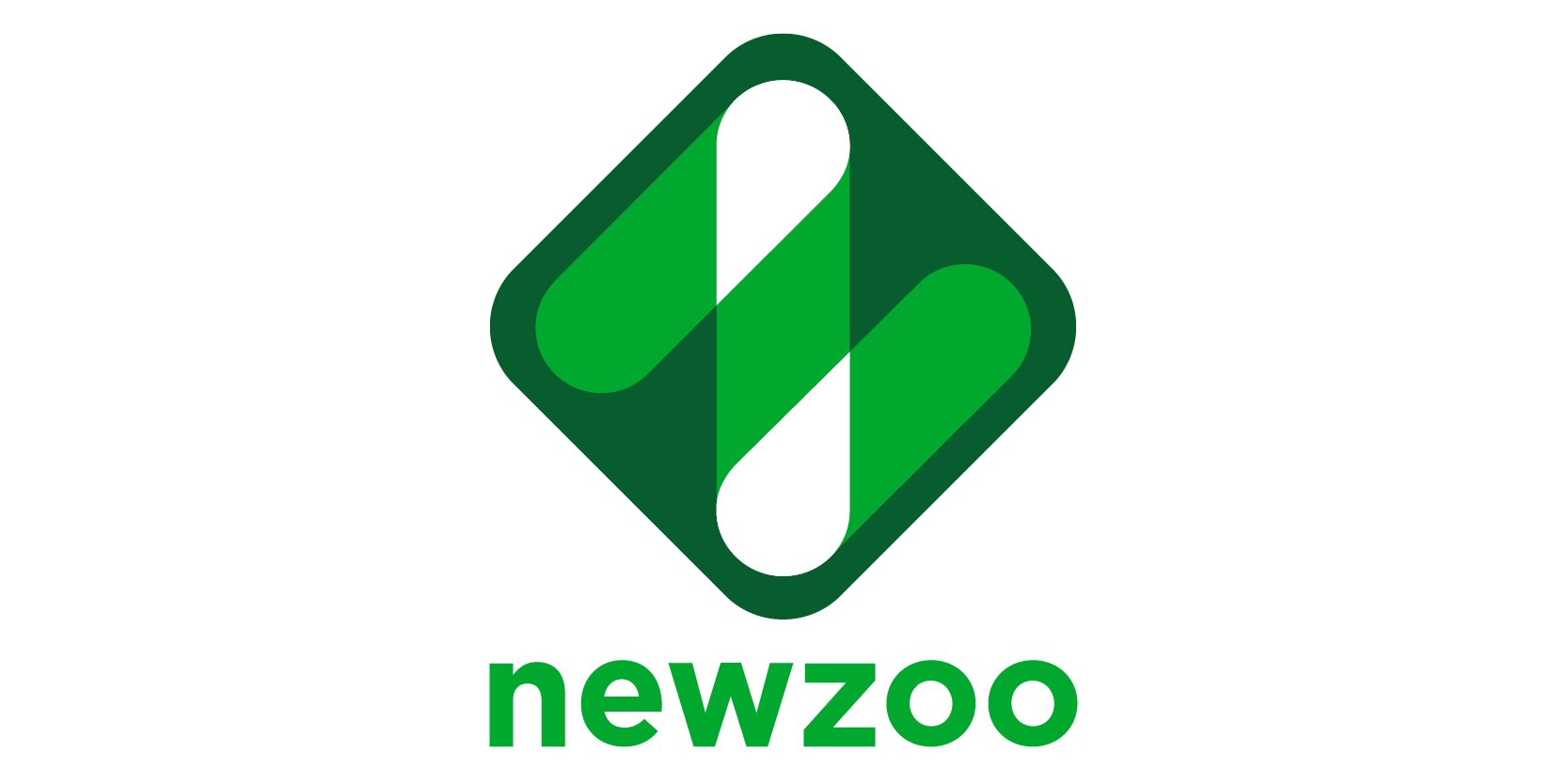 Newzoo has posted a new analysis on the demographics of female gamers that reveals their likes and dislikes, as well as their favorite gaming platforms. Mobile gaming ranks first in popularity.

According to the Newzoo report, 72% of women have played some kind of game in the last 6 months, but only 35% of women describe themselves as «gamers» compared to 51% of men.

As female gamers have become a significant part of the gaming industry, there have been instances of sexism and toxicity that affect involvement in the gaming community. In the U.K., only 39 percent of female respondents felt that gaming gave them a sense of «belonging», compared to 48 percent in the U.S., according to the survey.

The study does not include any information on spending on games. A previous report on cybersports shows that women spend more than men, despite being a smaller portion of the audience. However, how much of this is reflected in in-game spending remains to be seen.