A report from Newzoo about gamers in Brazil 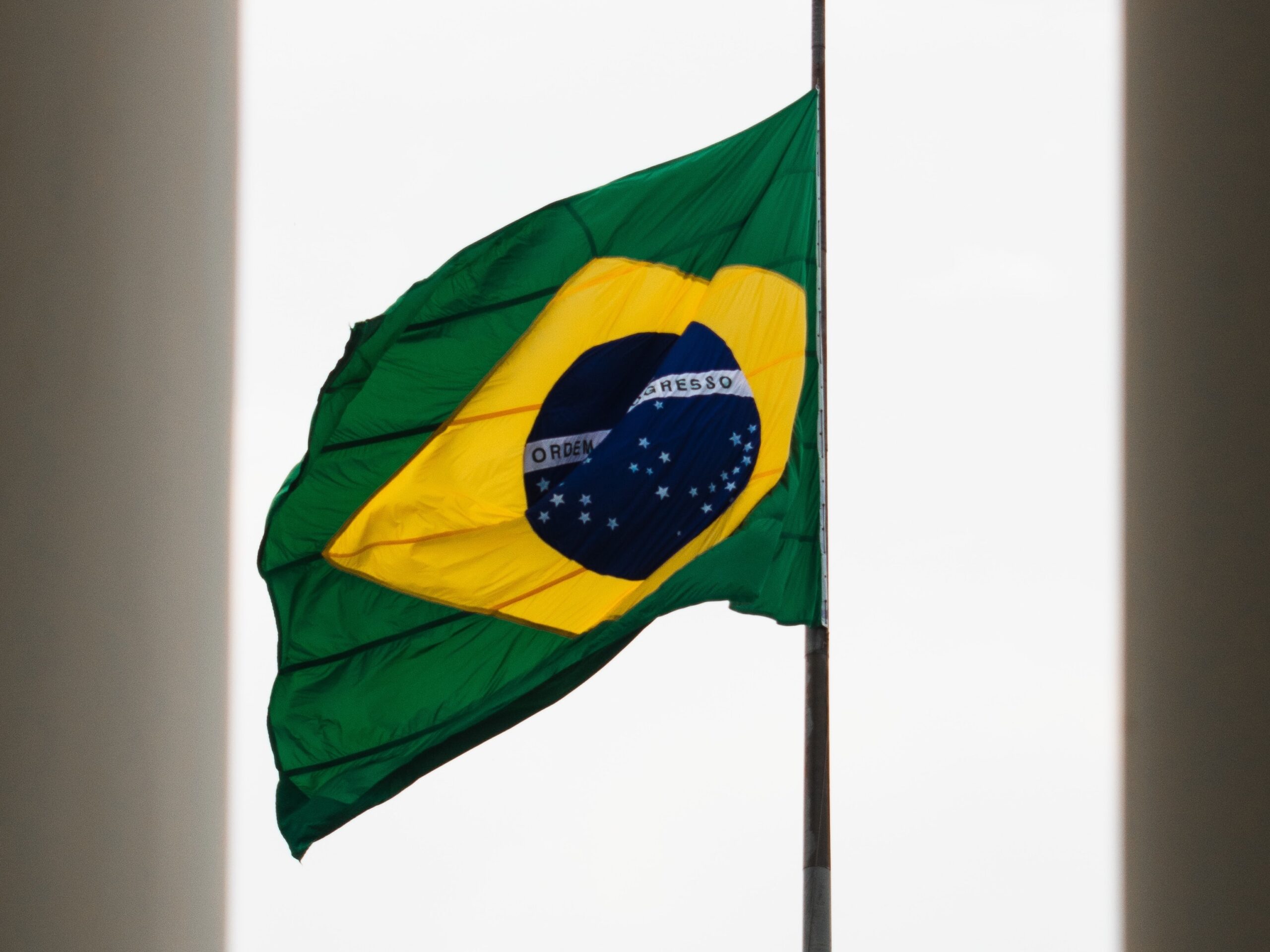 Newzoo has released a new report that focuses on the Brazilian gamer market. In the study, the company reports that Brazil is in 5th place in the world with revenues of $2.7 billion. The report considered information about the popularity of viewing game content.

Side note: A study of female gamers by Newzoo.

Newzoo cited a survey of 2,036 respondents, which showed that 80% of gamers categorized themselves as «gaming enthusiasts». Meanwhile, 55% devote time to watching games or other content under this classification.

According to Newzoo, 60% of those surveyed use mobile gaming content. Meanwhile, 30% of respondents use consoles and 31% use PCs.

Gamers devote 5 hours a week to consoles and PCs, while mobile games get 4 hours and 41 minutes. Newzoo notes that 20% of users fall into the «time filler» category — playing mobile games to pass the time.

According to the report, 43% of gamers spend money on games in one way or another: subscriptions, one-time purchases, etc. Gamers do this for two reasons: to unlock additional in-game content and personalize characters or items created in the game.

Given that console games require subscriptions to online services, and the list of the top 10 games played in Brazil consists of multiplayer games: Call of Duty, Valorant, League of Legends, Roblox, Minecraft, etc. — not all spending comes from in-game transactions.

The Brazilian population spends more time on smartphones than anywhere else, so the market potential for mobile gaming is clear. You can read the full report on Newzoo’s official website.