A new game from the author of Magic: The Gathering 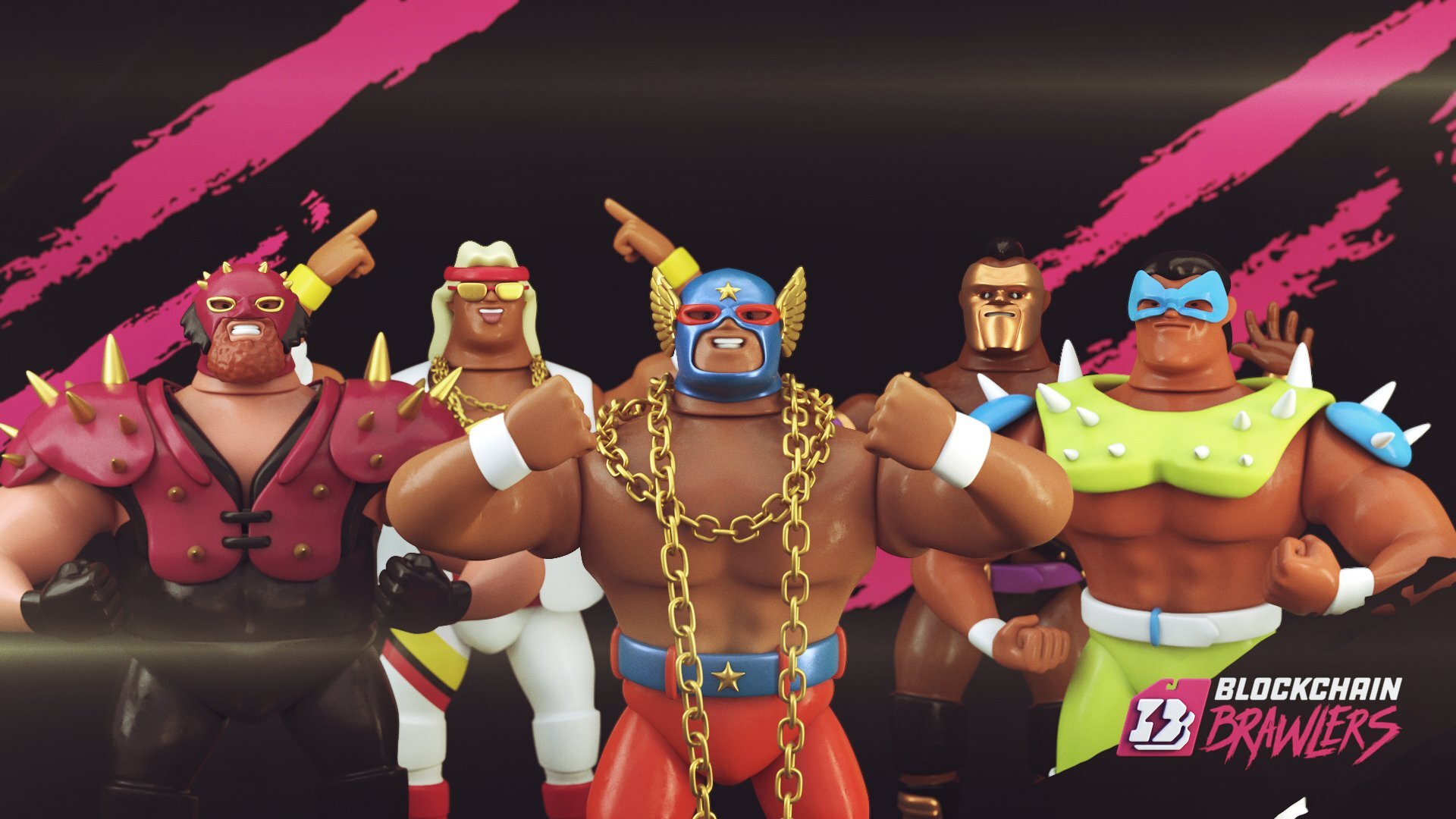 CryptoSlate reports that the creator of the card game Magic: The Gathering, Richard Garfield, has launched a new PvP game, Blockchain Brawlers, in collaboration with Tyranno Studios.

Blockchain Brawlers is a game based on the WAX blockchain. Adding new PvP card game elements will increase the project’s appeal.

Garfield is the author of the fantasy card game Magic: The Gathering. Given Richard’s accomplishments in the Web2 gaming space, bringing in such an expert is very helpful to Tyranno Studios.

According to Garfield, the new game won’t have features that make users shun blockchain-based games, such as speculation. Instead, the game will have a PvP mode in which each player will have equal opportunities and card sets.

However, there will be elements in the game that fit the Blockchain Brawlers’ vision. These include crafting for NFT landowners — Brawl-O-Seums to create certain in-game items.

What convinced me to take on the game was Tyranno’s willingness to do a project that is not a selling card game — all players have the same cards and resources.

The company has created a system of ranked matches, and league play is about to begin, where Tyranno Studios will host global competitions with incredible prizes. We expect these competitions to be sponsored and streamed live in the future.