A/B testing that will improve your hyper-casual game 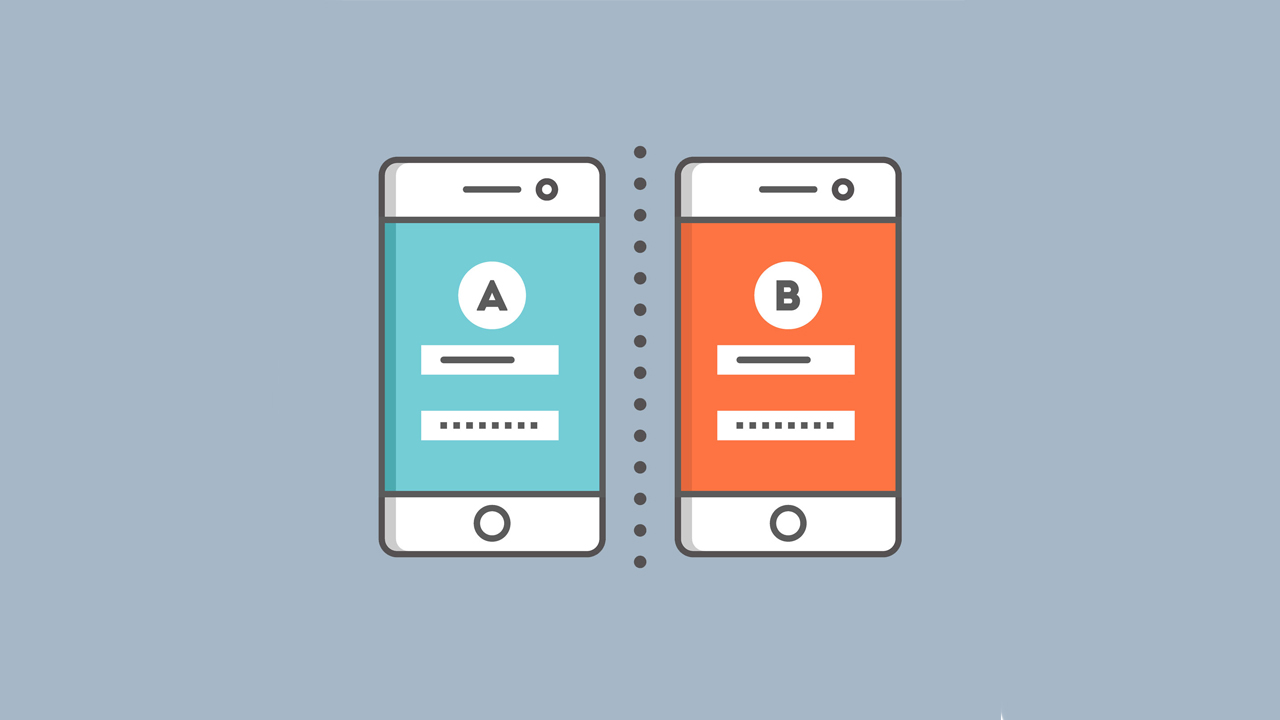 The benefits of testing include:

Interstitials are a highly profitable ad unit in the hyper-casual advertising market. But developers fear that these ad units negatively impact user experience. A/B testing solves these problems by finding the LTV maximization point and considering the impact on both ad impressions and in-game metrics — retention, playtime and APPU.

A clear UI is essential for both helping users understand the game and improving monetization strategies. UI encourages greater engagement with reward videos and effectively showcases the offer, leading to increased ARPU.

A/B UI testing is a strategy that is often overlooked. Instead, developers focus on refining game mechanics or core gameplay.

A/B testing of the UI, with changes to the formatting, size, and appearance of the buttons on the screen for the Human Vehicle game, resulted in a 20% increase in D7 retention and a 5% increase in D7 ARPU.

The audience for the hyper-casual genre is diverse. Older gamers play without sound, while younger users do the opposite. Sound effects are a way to attract those who play with sound, and the metrics prove it. The introduction of sound effects increased ARPU by an average of 7%-10% in Supersonic games.

In the game Color Match with Talking Tomato, testing the sound element helped the game profit and reached number one on iOS in the U.S.

The leaderboard at the end of each level shows users their ranking compared to other players. The table is often filled with fictitious names but creates a sense of achievement and satisfaction. Users get to see growth progress visually, which leads to increased retention. Play sessions increase, so the ARPU score also improves.

For Escalators, A/B testing of the leaderboard resulted in a 9% increase in ARPU.

The art design is an effective way to make the game dynamic: creating a sense of progression by changing the environment and switching from a sea background to a sandy one in a Human Vehicle game helps users stay engaged and feel a sense of accomplishment, resulting in increased D1 retention and ARPU.

A/B testing of new environments is the first test Supersonic recommends for developers. It is advisable to test the types of backgrounds and which levels yield results according to KPIs, retention and ARPU.

A/B testing is necessary during soft-launch, and continued testing even after the global launch will help optimize and maintain performance. The company recently conducted A/B testing on 40 new videos for Going Balls. A year after launch, those changes boosted revenue and lifted the game to the charts — Going Balls hit the top 12 on Android in the U.S. and reached 2.6 million DAU. 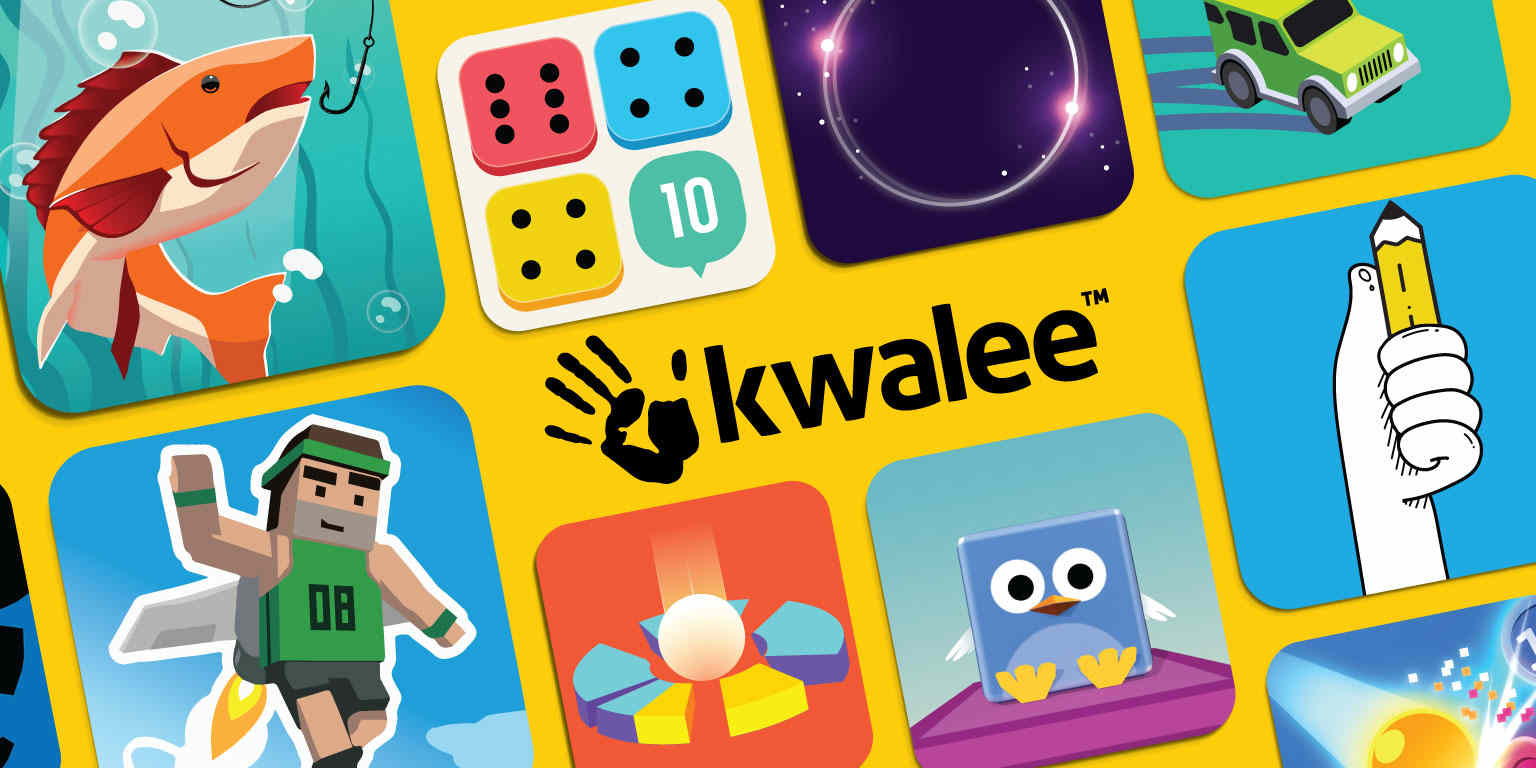 Hypercasual to Casual: what you need to know!

$3 billion flows to metaverse and Web3-gaming