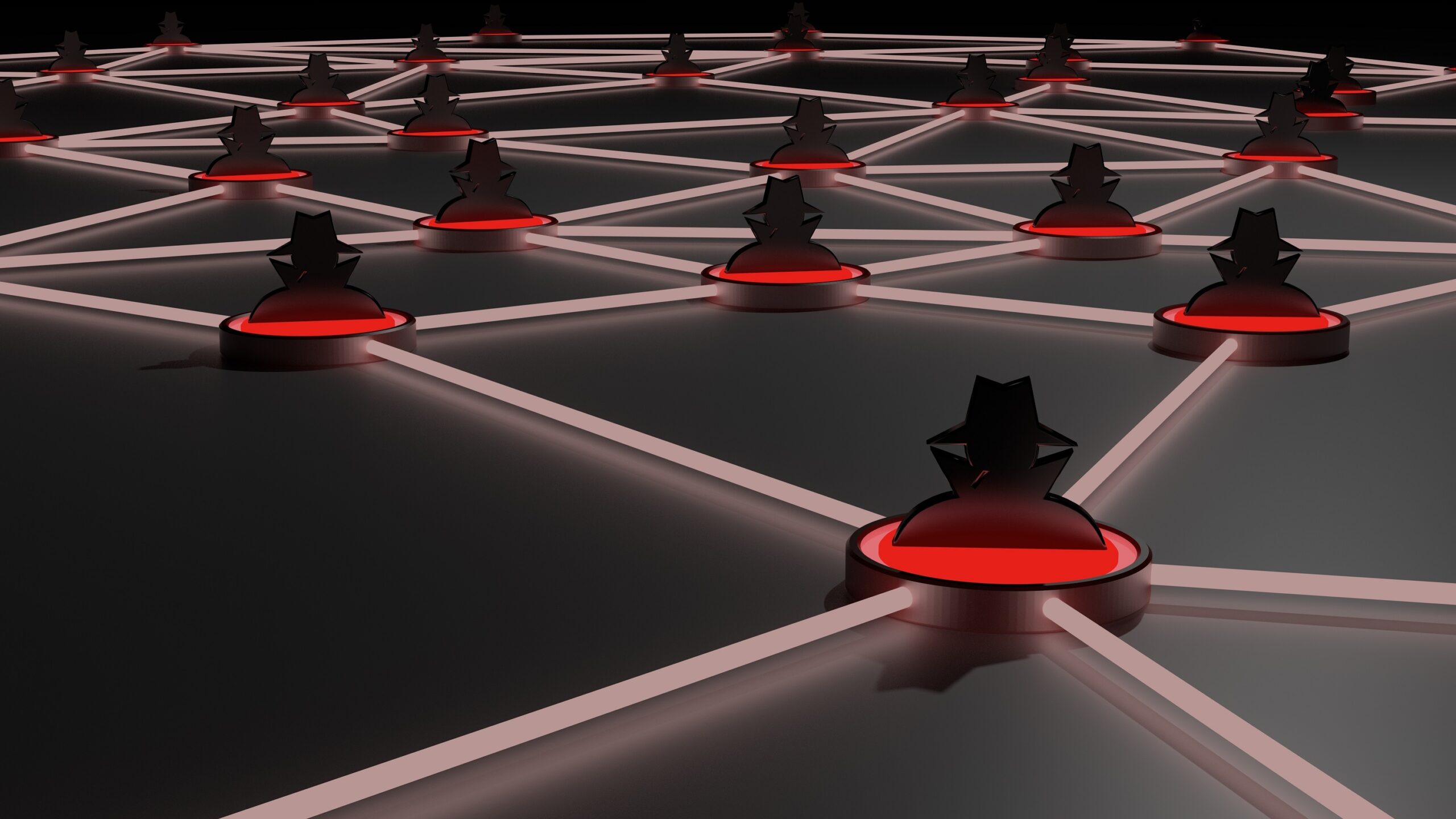 Levan Kvirkvelia, the founder of Jigger, an anti-bot protection software, has released a report asserting that 40% of the player base of Web3 games are bots. The study found evidence of 20,000 bots across over 60 Web3 games.

Louis Regis, founder and CEO of Xborg, exclusively confirmed that “many games artificially boost their player bases with bots and multiple accounts to increase their valuations.”

Bots are a problem across most games that contain a method for accounts to acquire value. Outside of Web3, people have bought and sold game accounts containing rare items, skins, or high competitive ratings. Investigating the source of the bots in Web2 can be highly challenging as data is diverted through VPNs to mask the identity of the bad actors.

However, Kvirkvelia’s study utilizes the transparency of the blockchain to link wallets and create a probabilistic matrix to establish the most likely bot candidates.

The report further listed several Web3 projects with their respective bot percentage. Some projects had over 80% bots, with even DeFi projects being targeted through the exploitation of referral schemes.

Jigger has also released a gallery of all the results on its website. Users can request a Web3 token to be added to the analytics through a form on the page.

Head of Gaming at Polkastarter Gaming, Omar Ghanem, said that he was unsurprised to read the findings in the report.

This comes as no surprise; the truth is, the data we have in the space shows almost 2M wallets have interacted with gaming dApps – which is far from a good indication of REAL active players.

On a further point, Ghanem blamed the earning mechanics of Web3 games for creating the bot issue.

As long as we continue to have games that are essentially “click to earn” by nature, with token farming through task repetition at the core of their gameplay loop – bots will continue to exist. This is why our focus at Polkastarter Gaming has been on supporting high quality, skill based & competitive games with no entry barriers.

Indeed, there is a move within the Web3 industry to move away from play-to-earn and toward play & earn. Play & earn mechanics often do not require a player to own a crypto wallet to get started and start having fun. Xborg and Polkastarter gaming are two of the leading companies in this space, focusing almost exclusively on gameplay.

The study is an advertisement for Jigger, but Kvirkvelia does not try to hide this. While the data may require closer scrutiny to rule out confirmation bias, the technology is undoubtedly impressive. The ability to track, trace, analyze, and visualize blockchain data to reveal a hidden picture of a dApps’ user base is a powerful tool in the battle against fraud and manipulation.