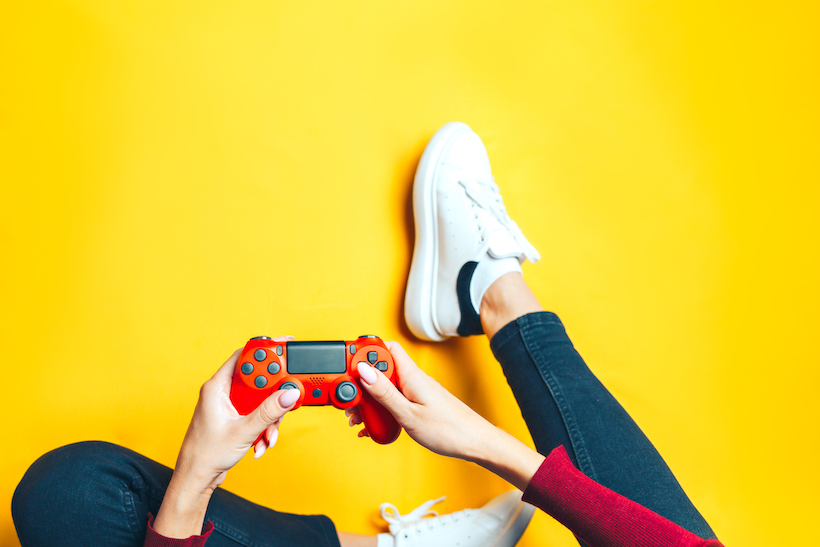 Creatives seem simple, but CPI levels are directly related to them. Lolita Snopkova, director of creative operations, and Darya Ipatova, motion designer at Supersonic, talk about hyper-casual game prototyping techniques and practical approaches to creatives in this article. HC.Games editors have highlighted the main points.

For hyper-casual creatives, demonstrating proper gameplay is vital. Choose a piece of gameplay that clearly shows the game’s mechanics, controls, and purpose. If users can briefly describe the game in one sentence in five seconds, that’s good creativity.

It is also important to emphasise the actions shown in the gameplay with visual changes. Picturing bonus levels or collecting coins/diamonds is good for users, but focusing on the game’s core mechanics is better. One way to engage users is to visually show game progress or the level of development of the main character.

To expand the audience and increase the product’s sellability, it’s better to use bright and cartoonish colours. Using dark or «dirty» colours hurts audience numbers.

To make the game more appealing, it is important to maintain contrast between the critical elements of the game: the main character, obstacles, enemies and background elements. The use of colour associations is also helpful here — red for enemies indicates danger. In the example below, maintaining high contrast helped reduce CPI by 23%.

By increasing the brightness of the colours and the contrast between the background and the character, the CPI dropped by 38%.

This example used cartoon colours and associations to attract users’ attention. Since the main character is a girl, the car was painted pink. Because of this, CPI dropped by 21%.

Changing camera angles also gives a new gameplay experience and improves visibility. However, changing the camera position depends on the game. Therefore, you need to consider whether the mechanics add value to the gameplay.

Positioning the character should be in the «play area» below the user’s fingers, not in the centre of the screen. This is an effective way to improve the gameplay experience.

Publishers use Facebook for initial tests and iterations. Therefore, when recording a game, the aspect ratio should be 4:5, so Facebook can’t resize it incorrectly. Otherwise, Facebook’s autocorrect will distort the image on users’ phones. When resizing a game, don’t use a black or blurry frame. Instead, it’s better to zoom in on the game, keeping the game elements intact.

Tall Man Run emphasises the need for out-of-the-box thinking. The number of game installations growing every day, and the position is holding steady at the top of the charts.

There are two things to look out for in the creatives: gameplay and mechanics. The mechanics in Tall Man Run are the gates. So the creatives focused on the mechanics of winning and losing and the need to choose gates with outsized impact.

Associations were used to help make decisions: green is safe, red is dangerous. This approach allows users to understand which way to run, and icons or emojis reinforce that decision. Tall Man Run achieved 40 million installations in two months with these changes.

The creatives seem simple, but they can make dramatic positive changes to the prototype. The main thing is to stay open-minded and experiment with visuals.

How to identify trends that fit the hypercasual market 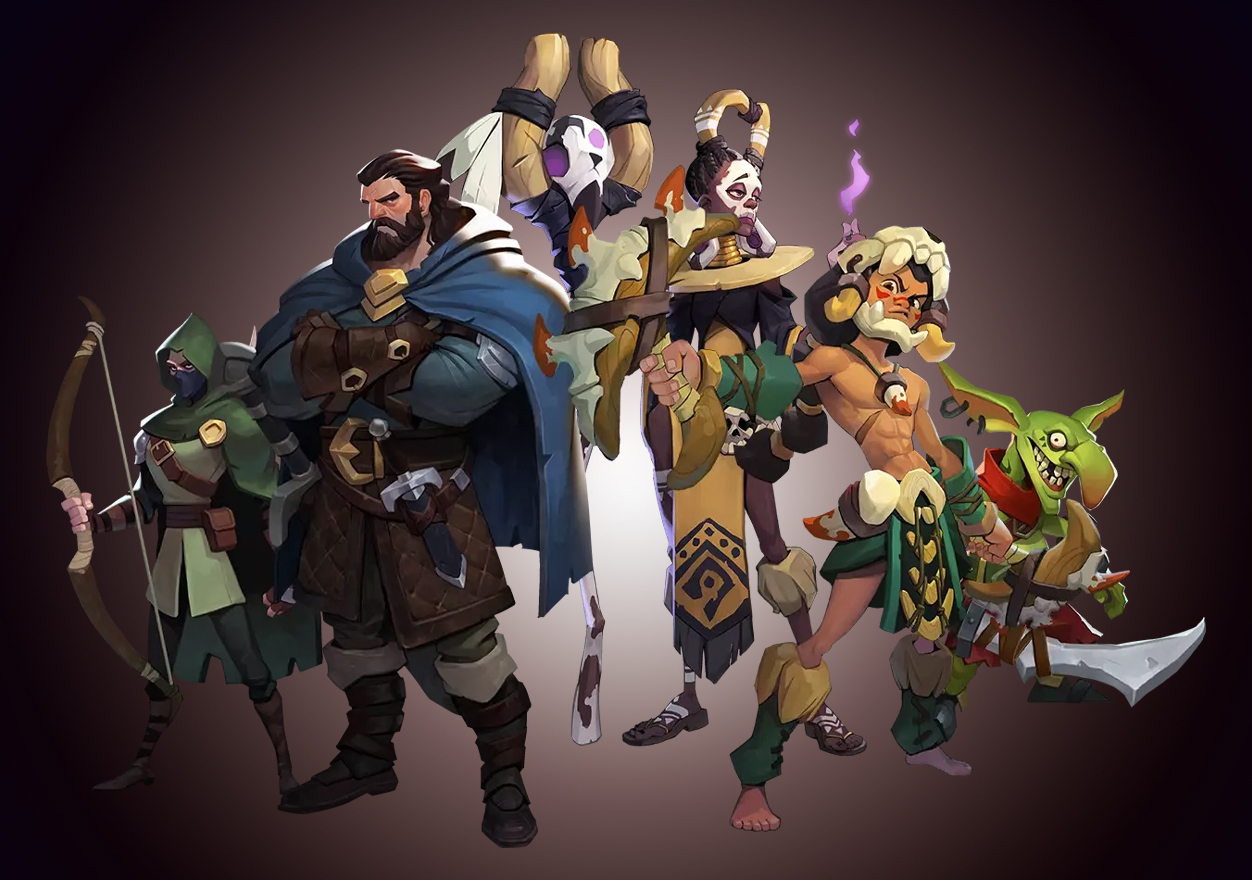